Sucking BBC in the Car 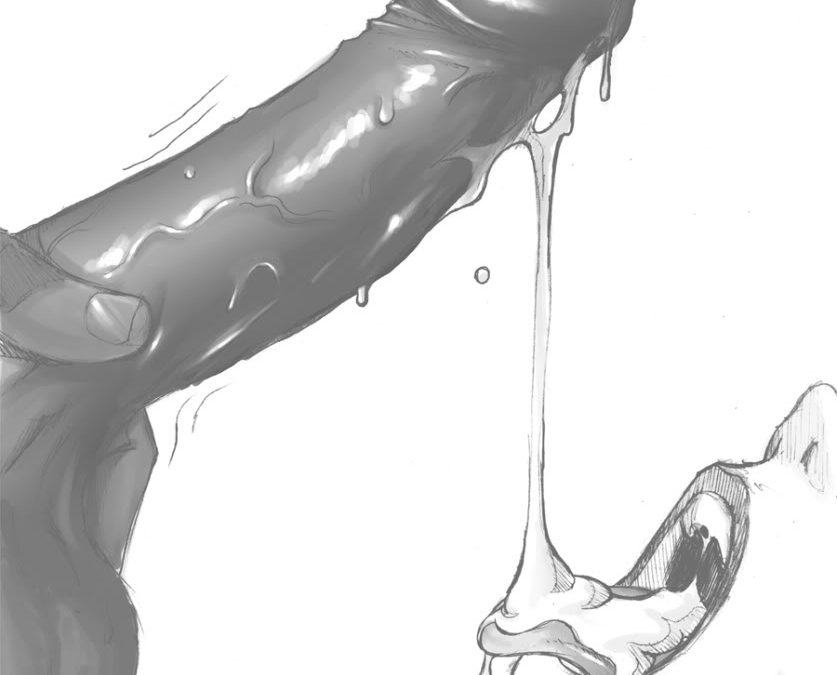 In Where to Find BBC (The Dance Floor!), I finished telling my tale of trying out different dicks with my hands this way:

“I feel like I was dancing with one man, my hand grasping his dick through his pants and then I was swirled around into another man’s arms… and his dick was in my hands (still inside his pants, of course!).” 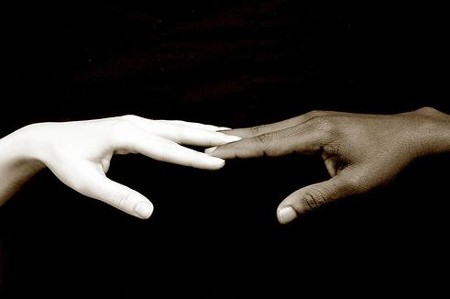 After what felt like touching every BBC in the place, I settled on this one man, slightly older (in his 50’s) and squished up against him, I could feel his wonderful chest, but he still had a bit of a paunch in his belly, something I really enjoy. He was also one who had a bit of hair on him (that I felt when I slipped my hand through the buttons of his shirt), also pretty rare. I deemed him Mr. Right (for that evening).

We danced a few more songs. He bought me some virgin drinks (I rarely drink) and we talked (shouted!) about the mundane stuff… where we live, do we have pets… all that. I got tired of waiting, so leaned over and loudly whispered, “Can I suck your cock?”

His eyes bugged out at me and a slow smile grew on his face. He nodded a little and then a lot and asked, “Where?” I suggested his car and he grabbed my hand and pulled me out of the club so fast I could hear the wind in my ears!

Sucking BBC in the Car

When we got to the car, he opened the front passenger door and I laughed, grabbing the back door’s latch and opened it. He said, “You mean, in HERE? Don’t you want to go somewhere a little more private? Where we can go slow?”

I climbed into the, blessedly, large car and I imagine he shrugged while I crawled in. He shut the door after me and went around to the other side, leaning in to turn on the A/C (it was bloody hot & humid!) then folding his very tall self onto the backseat which, he told me, he had never sat on. I said it was high time to initiate it.

I pushed his chest back and pulled his butt down some, began undoing his pants. He started to unbutton his shirt and I asked what he was doing? He said, “Helping?” I laughed and said besides not needing any help, we would not be so long as to need his shirt off. 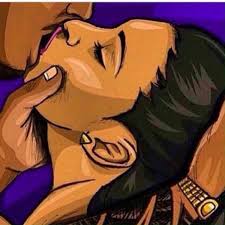 You have to imagine the details of that delicious 9+ inch piece of black cock and how it slid in and out between my lips, my edging him several times before accepting his luscious load in my mouth.

I will tell you, though, that I laughed a LOT with him. I would stop sucking to laugh loudly about how absurd the situation was. How I felt like a teenager again; he said he did, too, laughing with me. Here I was, near 50… he in his 50’s… and we were feeling like teens again. Wasn’t that worthy of a great deal of mirth between us!?

Sometimes impromptu sex can be the best sex.