Where to Find BBC (The Dance Floor!) 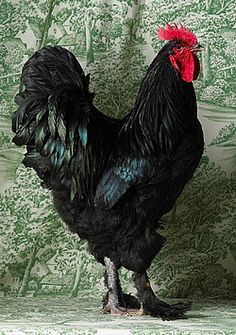 I am sure a confusing Mistress sometimes:

I have given up even trying to make sense.

BBC as a Favorite Delicacy 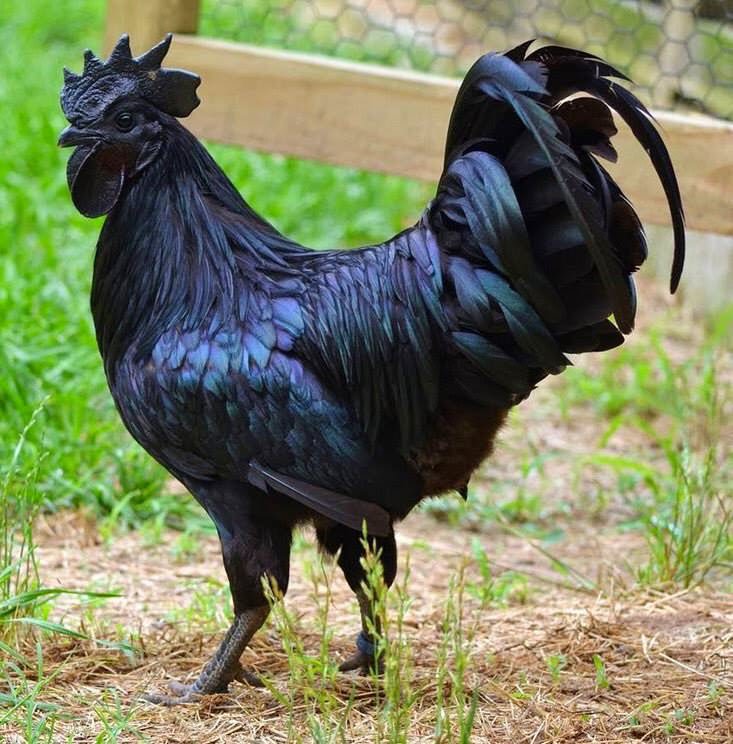 So, I had not touched my lips to a cock since the Bahamas Trip and was getting antsy for the taste again.

I got dressed in pretty white cotton panties, a teeny tiny slip of cloth, and a flirty flowery sundress (no bra). It’s so hot and humid here, I usually pull my hair up off my back, but men really like my long hair (I’m sure because they can yank it when fucking me from behind.), so I wore it down.

I was bringing two girlfriends with me and we headed out to a local R&B club. Black men would surely be there.

We were not disappointed.

Dancing Around the Issue 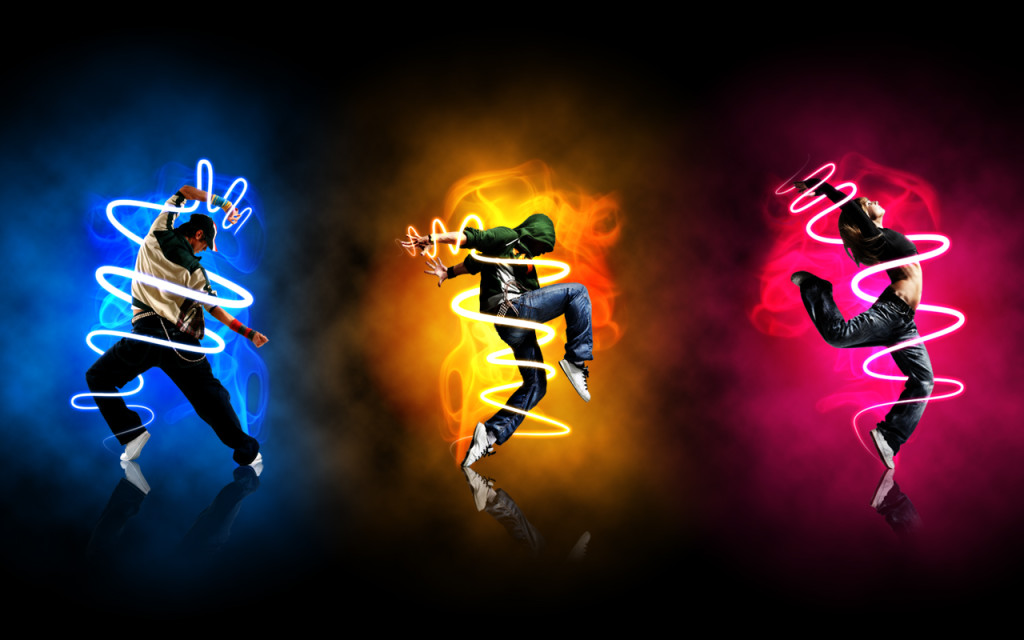 It wasn’t more than moments before the three of us were gyrating on the dance floor. I danced with one guy, then another, then another still. I don’t even know how many men I made out with under those twirling lights, but my lips were getting sore.

While my lips were getting a workout, so were my hands. I was checking out the packages, sliding my hand up and down the front of their pants (these men were dressed UP… and they smelled heavenly), seeing what they might have to offer. I feel like I was dancing with one man, my hand grasping his dick through his pants and then I was swirled around into another man’s arms… and his dick was in my hands (still inside his pants, of course!).

I felt like I was holding my own BBC Beauty Contest, but not being able to SEE what I wanted, just feel.

Who did win… and what was his prize?