Saturday, 2/15/20, was so fucking much fun with my sissy-in-training Marica. It was a day for Sex Toys… well, to be more exact, with toys for the clitty/penis.

Pussy/Anal Sex Toys for a Sissy

My 3 girlfriends brought sex toys over to play with as well as talk about last Saturday with the panties, decompressing about the panty experience. Marica and I talked and emailed through the week and I knew she was doing alright about that Saturday, but wanted her to talk to my girlfriends, too. We all talked about Panty Day in the morning, a nice and calm conversation. It was the proverbial calm before the hilarity.

After our talk, I had a vital 90-minute call I had to do so instead of going to the clitty sex toys I wanted to play with first, I gave the girls the assignment (delightful pleasure!) of talking with Marica about pussy/anal sex toys. 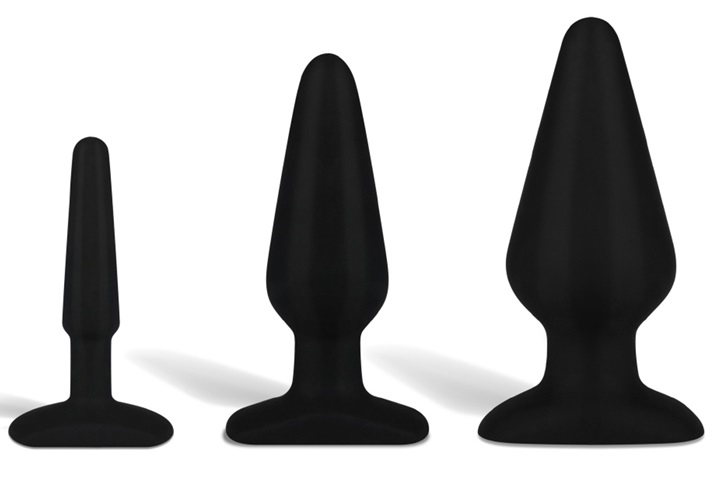 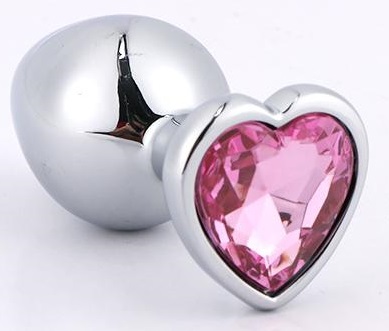 I laughed telling them it looked like they might be overwhelming Marica and she shook her head no. “¡Oh, no, Mistress! ¡Me encanta!” I love it, she said. So I waved at them and walked back to my call, shaking my head thinking I couldn’t wait to hear about that experience later.

Because I’d missed out on the pussy talk, I had Marica explain to me what she learned. The first thing she said was she was afraid to let me near her butt. We all laughed and I ran to the room and grabbed my big ol’ bottle of lube. 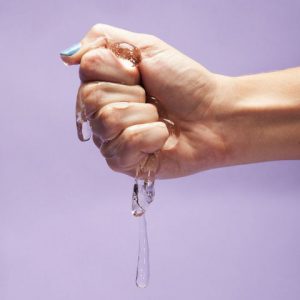 On to Sissy Clitty/Dick Toys

The afternoon was so much fun because we made this time a Pull-a-Toy-Out-of-the-Hat-and-Guess-What-It-Does portion of our day.

My girlfriends had borrowed all kinds of sex toys from their kinky guy friends or their male submissives and graciously cleaned them for us before we fondled them on my bed.

Marica clearly did not know what she was looking at with the first toy she pulled out of the bag (a ring with bullet vibe), slipping it onto her wedding ring finger; we all laughed!

Marica knew that could not be it and we wanted to know what she thought it was really for. She shrugged, totally lost. When she could not figure it out, we laughed, not in a mean way, but teasing her telling she would know really quickly what they were all for.

I thought I would let Marica guess until she figured out where we were going with this and then when she did, I gave her a sweet pink bag and told her to open it and put it on. Cute black and pink panties with lace for her! I asked her what kind of panties they were after she had them in her hand, huge smile on her face. “Bikini!” Yeah, she got it right! 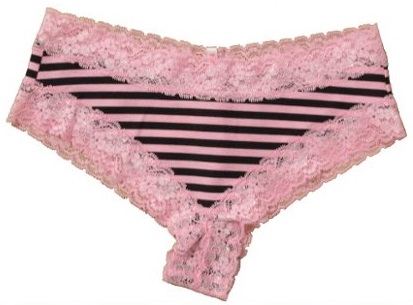 Without hesitation, she took her drab clothes off and slipped the panties on… right in front of us. “What a good girl!” We all clapped. This time, we stayed dressed. I wanted to tip her off-balance a bit.

Last Saturday, when we did the Panty Day, we I touched her clitty once when she was leaking and I dabbed it on my finger for her to lick. This Saturday, however, we were prepared to have some fun with sissy sex toys.

We moved to the living room instead of sitting on the bed to play with the sissy sex toys. I meant business now. I shoved the coffee table out of the way and Marica stood in front of me and I reached into her panties and tugged on her clitty. She eeped a bit, but didn’t pull away (good girl). I took the first toy that she had grabbed out of the bag, the cock ring vibe, and showed her how to put it on. Then I took it off and had her put it on herself. 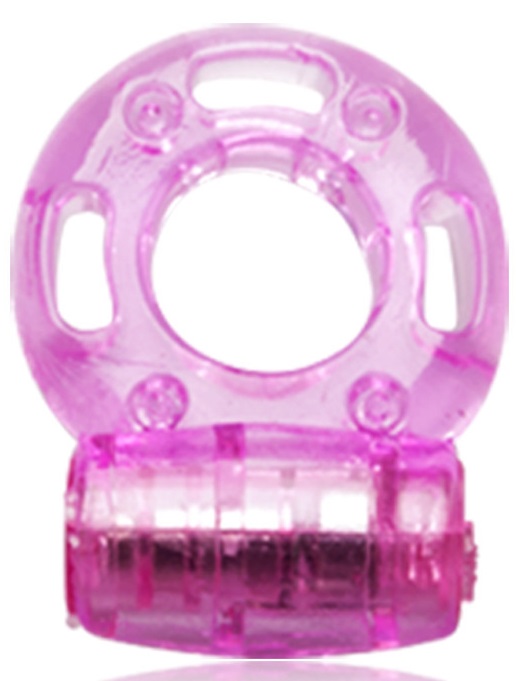 Mind you, all the day long, we were laughing hysterically, teasing each other, putting cock rings on our fingers, using them as hair ties, putting lipstick on Marica… we just laughed and carried on like 5 girlfriends should on a Saturday afternoon.

We did this me-teach-she-reach with cock rings, regular bullets, a Hitachi Magic Wand, and a fleshlight (which brought the most blushing out of Marica all day). Marica, it turns out, is a VIRGIN! I can’t believe I hadn’t asked before yesterday, but there you have it.

We had so much fun watching her make herself hard to show her the proper protocol with cock rings. Clearly, she had never done that before an audience. We always applauded after each new step she took. Encouragement and reinforcement go a long way. 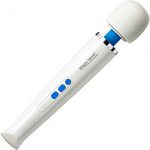 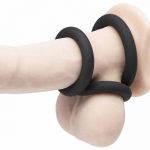 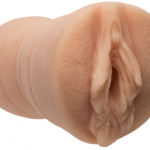 We also wanted to show her some homemade clitty toys she could do at home. 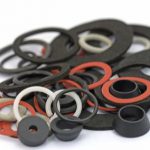 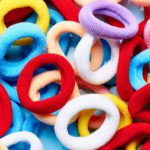 By 4:30pm, we were all tired from laughing so hard and teaching Marica tricks with sissy sex toys all day, that I sent everyone home and laid down on the bed to meditate before heading into work.

What a fucking fun day it was. I am still laughing.

The “Rabbit” joke above.