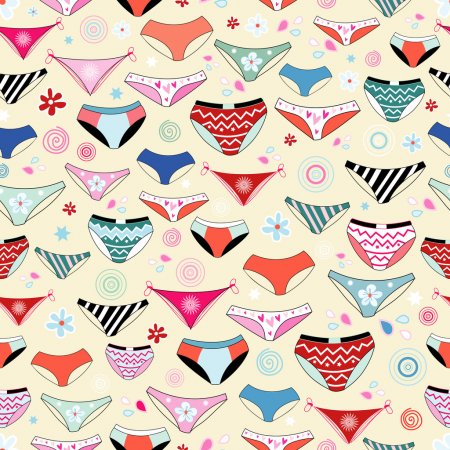 Yesterday was the end of Marica’s week 2 of sissy training… more accurately, sissy panties training. To follow along, use the Search Function at the top and put in Sissy Training and you will see the posts, start at the bottom to start at the beginning. And have fun!

Marica, my newbie sissy, knew nothing about panties before this last week began.

I sent her this graphic on Monday so she could take a look at the different styles and I explained I would be testing her on Saturday.

I sent her the one I was going to use to test her, too, giving her a head start on the “exam.”

When I tested her on Saturday, she was able to get 3 kinds of panties correct. The thong, g-string and boy shorts. She was confused about the different bikini, hipsters and cheeky ones, but she gave it a good shot. I told her to keep studying and she would get it, especially when she was able to put them on herself.

She was unaware she would be putting them on that same day!

I laughed as Marica blushed when 3 of my girlfriends showed up, one after another, carrying a bag of panties each. They’d volunteered to come over and let Marica try on their different styles to see which one looked best and which ones she liked best herself.

Clearly, Marica had some CHOICES!

While we were waiting for the girls to arrive, I explained that she would be trying on the panties and showing them to us. She asked, “¿Mientras los llevo puestos?” In English, “While I am wearing them?” I laughed and told her, “¡Por supuesto!” Of course! She did not know I had even more fun in store for her! HA! She would learn it soon enough.

We handed Marica a pair of bikini panties and told her to go into the bedroom to change and come back out and show us what she looked like in them. She looked at me and I laughed and said “ONLY the panties!” A smile crossed her face and I saw that this really could be fun. 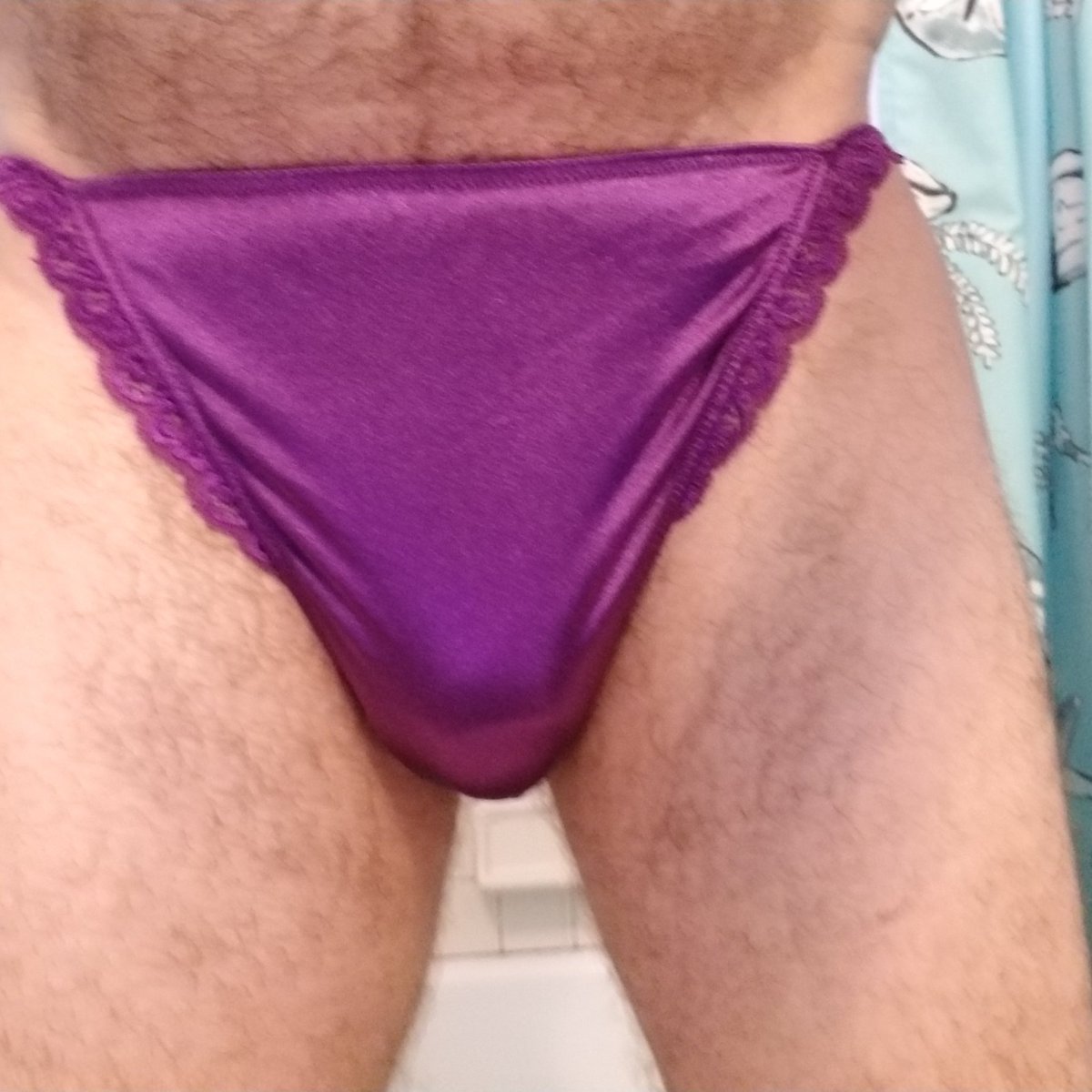 I gave Marica 3 pairs of panties and she was to go change in my room each time, come out and show us what she looked like in them. I also wanted to know how she liked them. In the very first pair, as embarrassed as she was, her clittie was HARD! I screamed and pointed and my girlfriends howled laughing with me. Apparently Marica was going to have a good time with this after all.

When she had the third pair on, asked for the next pair so she could go change in the room and I told her to put them on in front of us girls. We were all girls after all. “¿De verdad?” – “Really?” I replied, “Si, es verdad, yes, really.”

(This would be my first good look at what she had between her legs. Well, it wasn’t worthy of SPH, but it wasn’t 8 inches, either. Sadly, I would have to buy real-sized chastity cages when I was ready to do so.)

I explained she would have to let go of embarrassment because she was going to have an entire year of showing us her body. ALL of her body. Front to back. Top to bottom. I could see the thought process in her head and she shrugged and took the orange panties off as I handed her the frilly boy shorts to try on next. 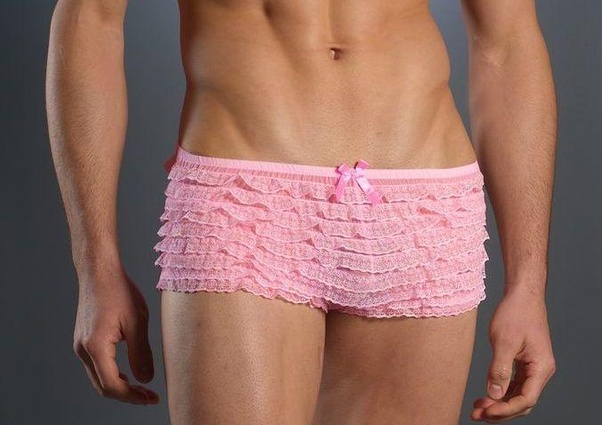 We girls giggled and pointed at her hard clittie (said in Spanish: kleet-ee) standing up straight as the panties came down and the new ones went up. Marica’s face turned red, but I loved it! It was hilarious.

Oops! Made Her Wet!

Happy to report Marica got into it after a couple more changes of panties. Probably because we 4 girls got down into our panties and bras and laid on the big bed as Marica danced around the room for us while we clapped and laughed. It was especially hilarious when her clittie was leaking. I had Marica come stand next to me, nude, and dipped my finger onto her clittie then said, “Chúpalo,” (Suck it.) and she hesitated only a moment, then sucked my forefinger looking right into my eyes. 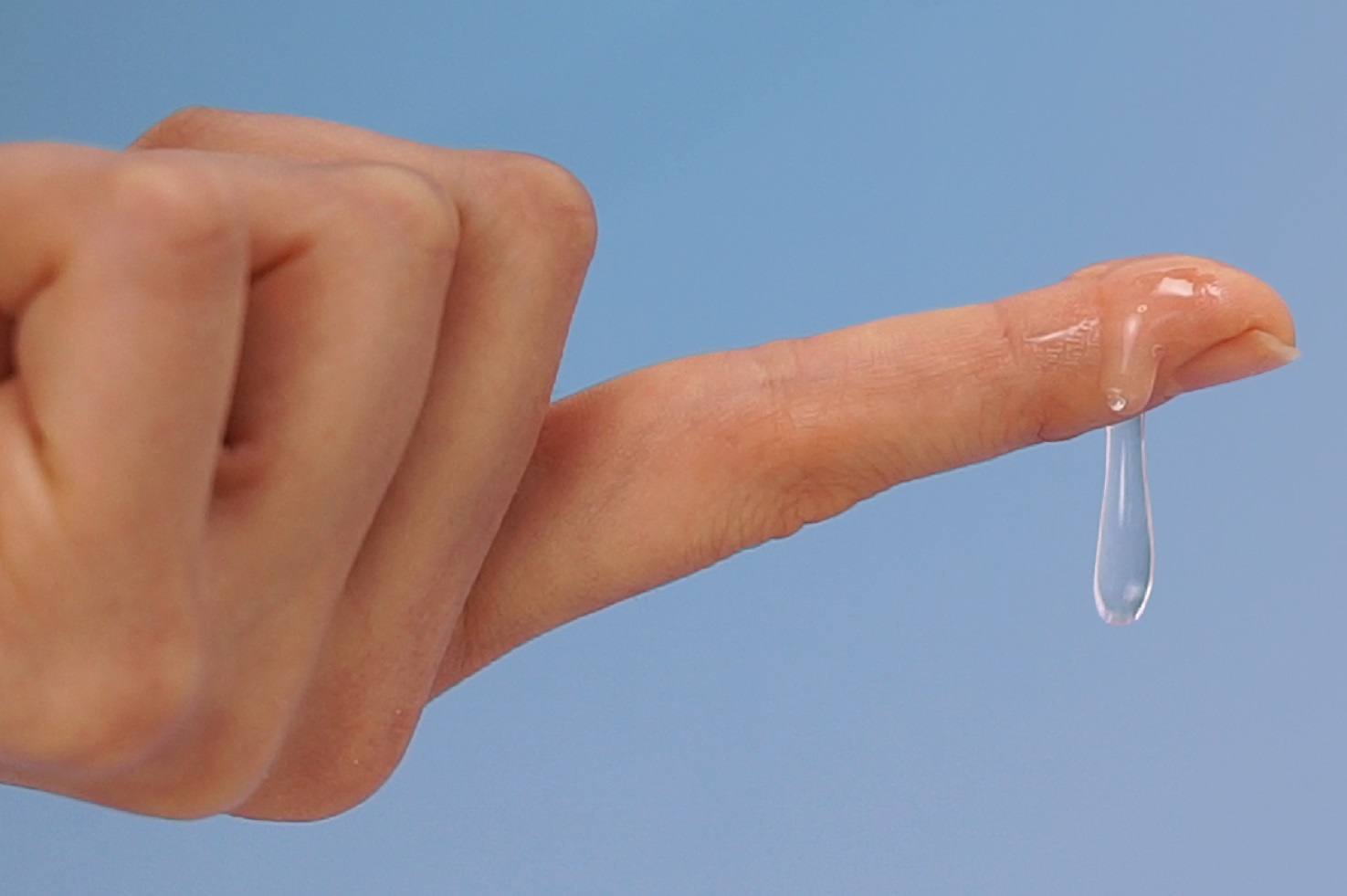 The girls squealed and we all applauded (when I had my hand back). She bowed and I hollered, NO! I had one of the girls get up and show her how to curtsy. Marica then had to curtsy whenever she put a new pair of panties on. 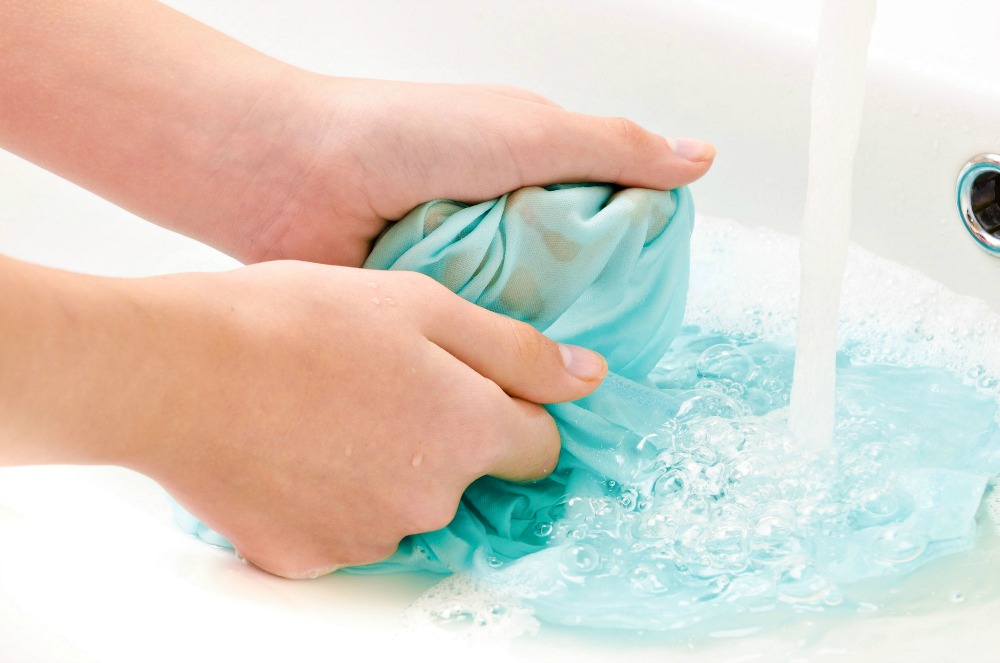 I told Marica I would send her directions on how to clean panties, but would show her how to do one before she left so she had an idea of what she was doing.

Marica had been clueless about a cock cage until I began interviewing her and Saturday was the perfect time to begin the discussion of the jaula de penis. I thought I might start her off with a chastity tube first, they tend to be less uncomfortable for a newbie. Still considering plastic, too, but want good quality stuff on my property’s pene. 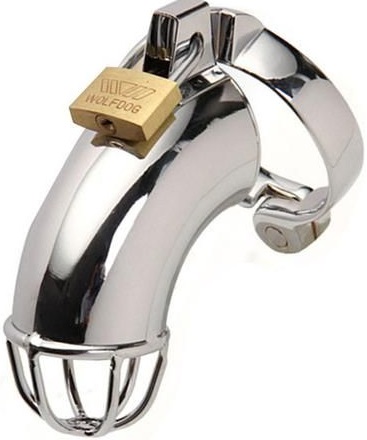 Whenever we saw her clittie hard, which was all day long! we talked as if she wasn’t there about needing to put a cage on that unruly clittie of hers. I know some of the language was different for her, so I made sure to translate when she looked at me blankly. Some words I had to look up myself!

I will have to write more later, I want this to go out in a few hours!

Know, though, we had an amazing time together. Lunch, talking, lots of snuggling and kissing each other as Marica was the center of attention all the day long.

The Podcast that goes with this post can be found HERE and aired last night on my Sexy Sissy Saturday Radio Show last night. You can join us every Saturday night at 10pm ET.

I’d love to see you!