My New Body Piercing: Why I Am Talking Funny! 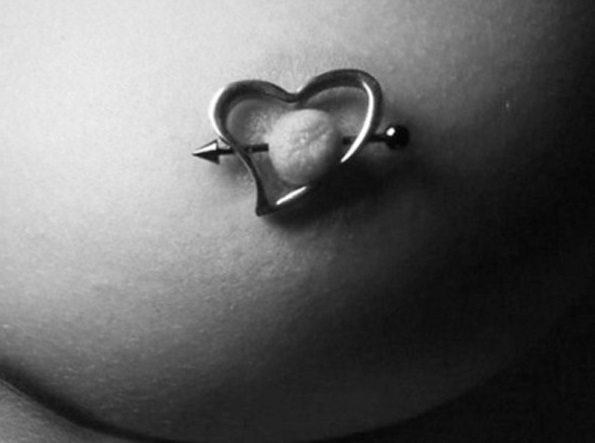 During my SEX-Cation on one crazy night, we sat around talking about body piercings… who had them, who has had them… and who still wanted a body piercing.

I mentioned that at one time, I had 17 piercings, but most could not be seen. wink wink I do not have them anymore, but in my pro pics, if you got to see me nudie-tudie, you would see my belly button ring and one of the piercings left between my legs. It is not there now. Let me tell you why.

When using a vibe where there are clit or labial piercings, it gets rather… um… noisy. And not from moans of pleasure. The clickity-clack of the vibe against the metal, well, let’s just say it was not very private and sometimes it really hurt my pussy parts! So I took them out after a few years. 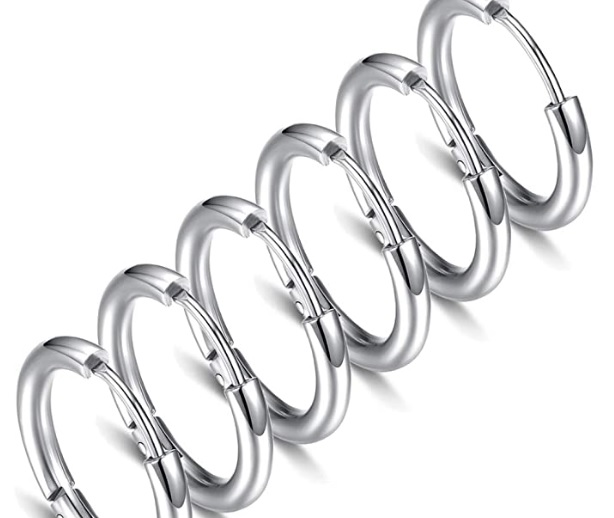 Oh, they were also very challenging to maneuver when I had penetration. Reason #3 of why they aren’t there now.

A few of the SEX-Cation participants had wanted to get piercings forever and some wanted re-piercings of old ones that had closed after removing them for one reason or another.

We piled into a van and headed to the Tattoo & Piercing studio with the best reputation in town. It was 2:00am; we were glad they were open until 5:00am!

Once there, we played Rock, Paper, Scissors to see who went first and I, learning to use the Water Balloon from Friends, was the second after everyone else learned that Water Balloon trumps them all and used it themselves.

My Turn for a Body Piercing

I was swept up in my friends’ piercing energy and found myself sitting in the chair sticking my tongue out. I mean, I’d had my nether region pierced, my belly button and my ear cartilage done, all in the past. I wanted to try something new. I briefly thought about my nipples, but so many others were doing that. I wanted to be unique.

I stuck my tongue out and before a few moments were up, I had the center of my tongue pierced. 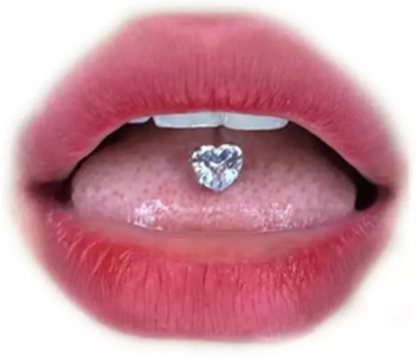 Did I consider my job where I have to talk? Did I think about the gobs of people I have known over the years who talk funny because of their tongue piercings? Hell no!

I was mindless except for sex!

So if we talk and I sound funny to you, now you know why! You might chuckle on the phone, but you would sure moan with pleasure if my lips were wrapped around your genitals!