It’s been a couple of days since I have written. Does that give you an idea of the sexy fun I have been having?

It had been a long time since I sucked BBC.

After I flew to a new location where several friends lived, they gathered together and we had a huge party. There were many guys and gals of different hues and a couple of the black guys there didn’t mind my objectifying them for their enormous big black cocks. They thought I was amusing, being a lesbian who loved sucking giant dicks, the blacker the better.

They availed themselves of my mouth and hands and, let me tell you, my mouth was sore the next couple of days from wrapping my lips around those soda-can sized cocks. Nummy!

Yes, my most favorite sex toy ever ever ever was at this 3-day long party. I wrote about my first time on a Sybian in 2016 (was it that long ago?! This was far over-due!).

On April 20, the infamous 4/20 Day, the party proceeded to enjoy their legal marijuana. Sadly, I am allergic to marijuana (as I learned at an Eagles Concert when I was very young) so had to find something else to amuse myself.

The Sybian had been in high demand the past couple of days, but was sitting quietly in an empty bedroom. I swear I could hear it whispering, “Daphne.” 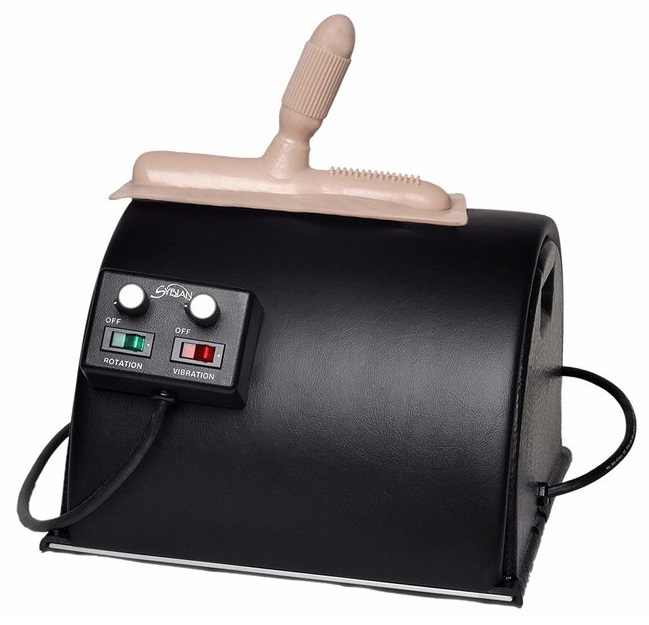 I stripped while walking to the love machine, dropping my clothes like so many breadcrumbs in case my friends needed to find me if I could no longer speak because of Orgasm Stupor.

After Goddess knows how long, I lifted myself up and fell off to the side, curled up and fell asleep. I felt a couple of friends cover me with a blanket and one curled around me, softly asking if I was okay. I am sure I just grunted.

Later, they told me they could hear me howling with pleasure from out back by the pool. I was embarrassed for a second until they told me they were so turned on, they started a circle jerk in my honor. They did come check on me periodically and when I went quiet, they came to make sure I was okay.

Oh, I was more than okay.

I am sure I got a LOT higher than my friends! 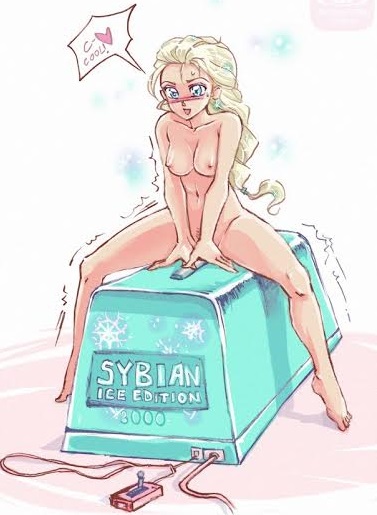