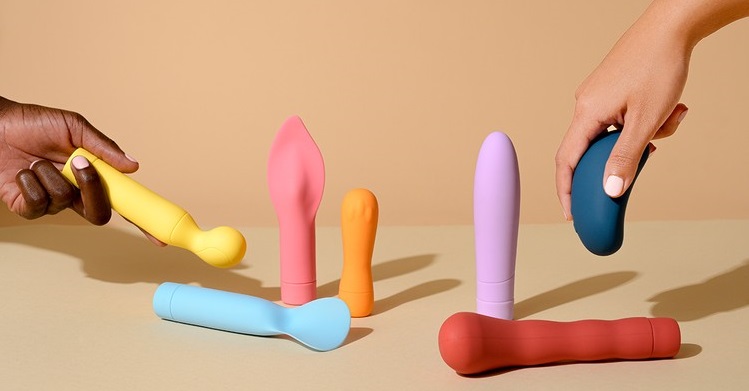 There was a time long, long ago, when we could play freely and without fretting. This is about that time.

Once upon a time, in the early 90s, I was a submissive to a Dominant man I met on the ancient Internet who flew me from Orlando to San Francisco to serve him for a week.

Yes. Me. A Lesbian. A Dominant Mistress Lesbian.

Besides sending for me, he also had another “real” life. So this Dom set me up in a ritzy hotel and paid to have a computer brought in, modem and everything.

Oh, he also gave me a ton of spending money. (See how a lesbian could be a submissive to a man for a week! How could I refuse?)

Because the Dom had this real life he had to attend to, I was going to spend my free time with another Internet friend named Joyous. I never learned her real name, but Joyous she was. We had a blast together. Great food. Wonderful wine. We even “snuggled” a bit.

But that isn’t what this story is about. 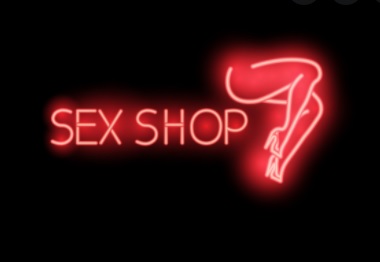 Joyous and I went on a scavenger hunt to find sex shops, sex toy stores, leather stores, and, and, and. We were running around that city like we owned it! 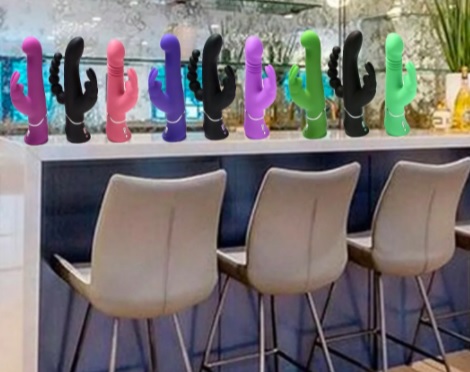 Joyous and I found this sex store owned and operated by women. Cool! We already had several bags in our hands from shopping and the people who worked there took them to hold them behind the counter. We loved it because it freed us up to collect more goodies.

Quickly, we heard moaning sounds. We looked at each other and waggled our eyebrows.

We spied a room with a curtain over the door as someone walked into it. We glimpsed purple shag carpet on the floor and a U-shaped bench with several women sitting on it. We had to go in and see what that was all about. 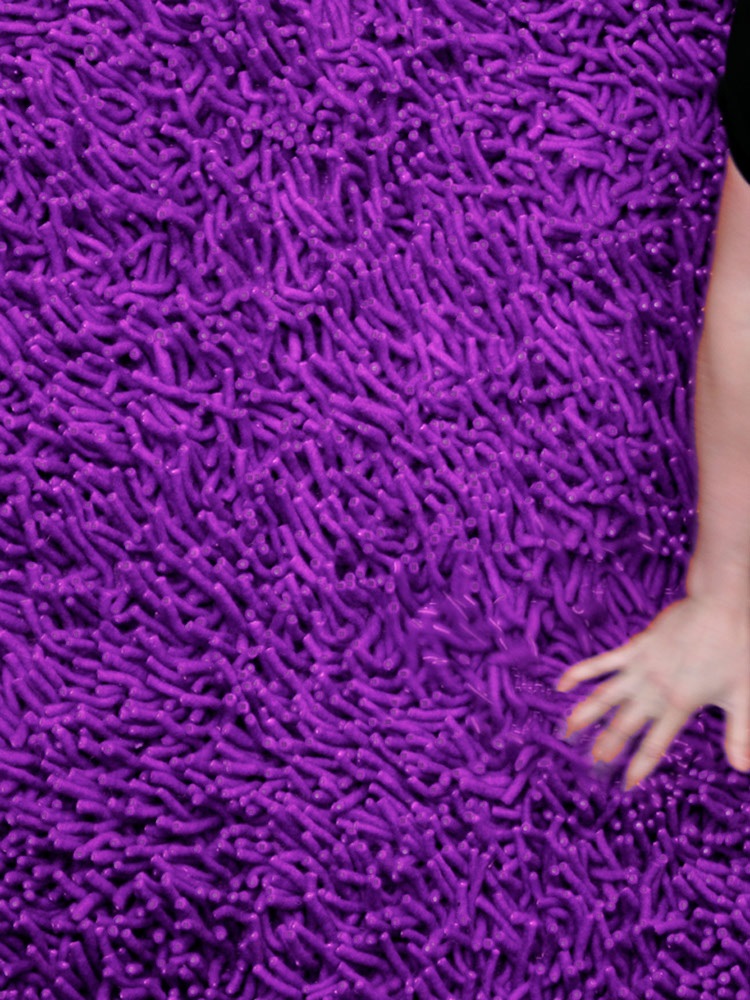 When we went in, our eyes had to adjust to the dim light, but as soon as they did, we welcomed the sight of several women on the bench seating, using vibrators – on their clits.

And on each others’ clits.

I told Joyous to take a seat; this one was on me.

I grabbed an Hitachi Magic Wand as Joyous removed her jeans and panties (there were hooks on the walls for our clothes) and she sat on the wooden bench, spread her legs and I brought her to several orgasms over the next 30 minutes.

As women were leaving through the curtain, I saw a line of women waiting to come into the room.

I still have the plain brown bag my own Hitachi Magic Wand came in.