One of the most common questions I hear as a Mistress is: Why do I like humiliation?

The idea that someone would get an erection by being humiliated seems counterintuitive, doesn’t it? We can break it down to some smaller parts and I can show you where it 1) might have come from 2) why you still like it so many years later.

You would think that being embarrassed as a kid, something that can be quite humiliating, wouldn’t be arousing. But, what if you were in those teen years with constant erections?

What about if you were making out with a girl and the second she saw your hard dick, laughed and laughed before leaving you to beat off, once again, on your own?

What if someone found out you humped a pillow to get off? Or the washer? Or the banister? Humping gets you hard, right? Why wouldn’t talking about it? What if the you felt yourself getting hard at an inopportune moment. Perhaps you were reading a book report in front of the class. Maybe you were undressing in the gym. Maybe you had thinner jeans on that day and it was obvious you were becoming erect. All of these would be massively humiliating, right? What if you got a spanking and afterwards, instead of crying, you jerked off to feel better?

Of course, these are the simplistic, non-scientific, possibilities of why you like humiliation so much, but these theories often hold true.

Just enjoy yourself! It doesn’t mean you are crazy or weird. It just means you have a desire to be humiliated for a few minutes in order to get off. Whatever gets you there, sweetie! 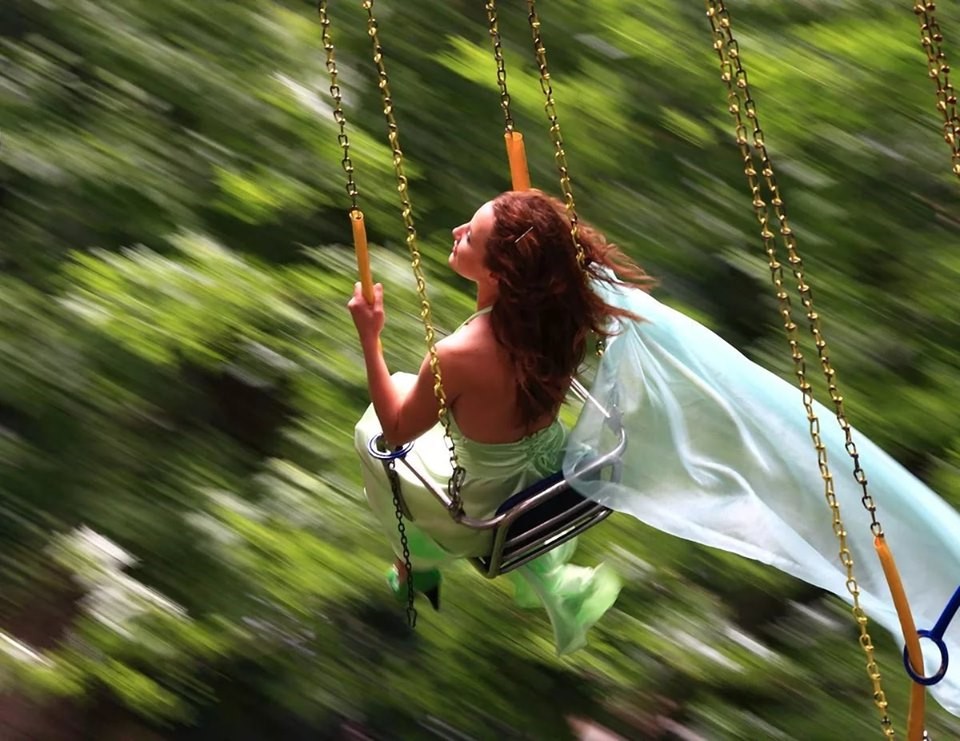