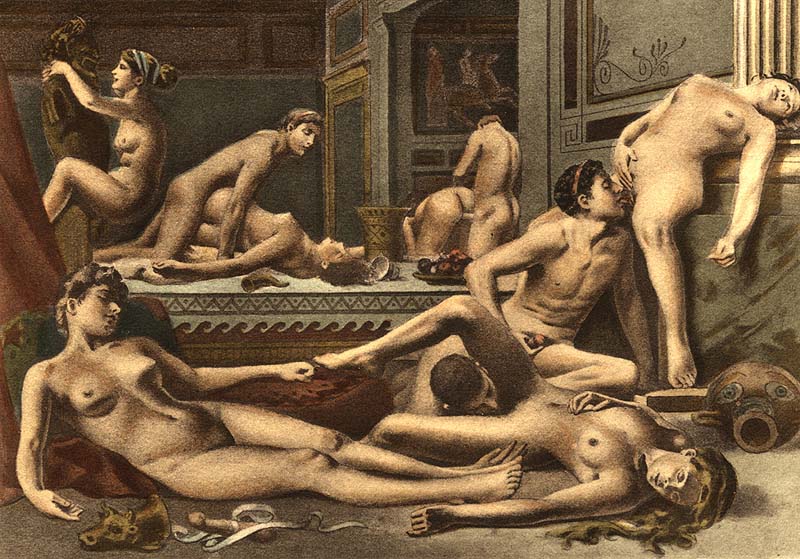 This was my first Sex Party since Halloween 2019. As I’ve said before, if I’d have known a pandemic was coming, I would have gone to the New Year’s Weekend Party, but, thinking I would be going soon after the New Year 2020, I stayed home. Alas, COVID-19 came a’callin’ and all Sex Parties stopped for a year-plus.

Now that I am vaccinated and many of my party friends are as well, we had ourselves a Show-Your-Vaccination-Card-to-Gain-Entrance Sex Party.

There are usually 40-50 people at these fabulous gatherings, but last night, there were about 25. It brought about a totally different dynamic. Several decades of ages were represented, so a range of choices for sex partners was handy. 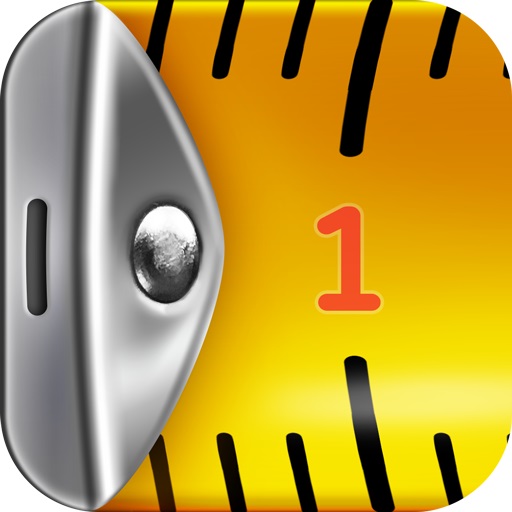 There were more experiences… I did suck dick (a major goal) and I did humiliate teeny weanie again… I watched a lot of play as I masturbated with my hand and my Magic Wand. It really was a wonderful evening. I felt safe and cared for and can’t wait for the next party in a couple of months!