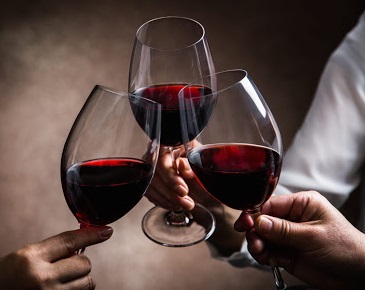 Well, my crazy Pandemic Sex weekend was fantastic and fantastically exhausting. I think sex requires a stamina I have not utilized since Halloween 2019.

I explained in a previous post that I have two friends, a couple, who volunteered to quarantine for a little over two weeks, skipping even Thanksgiving out of the house, so they could come spend the weekend with me… a weekend of sex and sex… and oh, more sex. 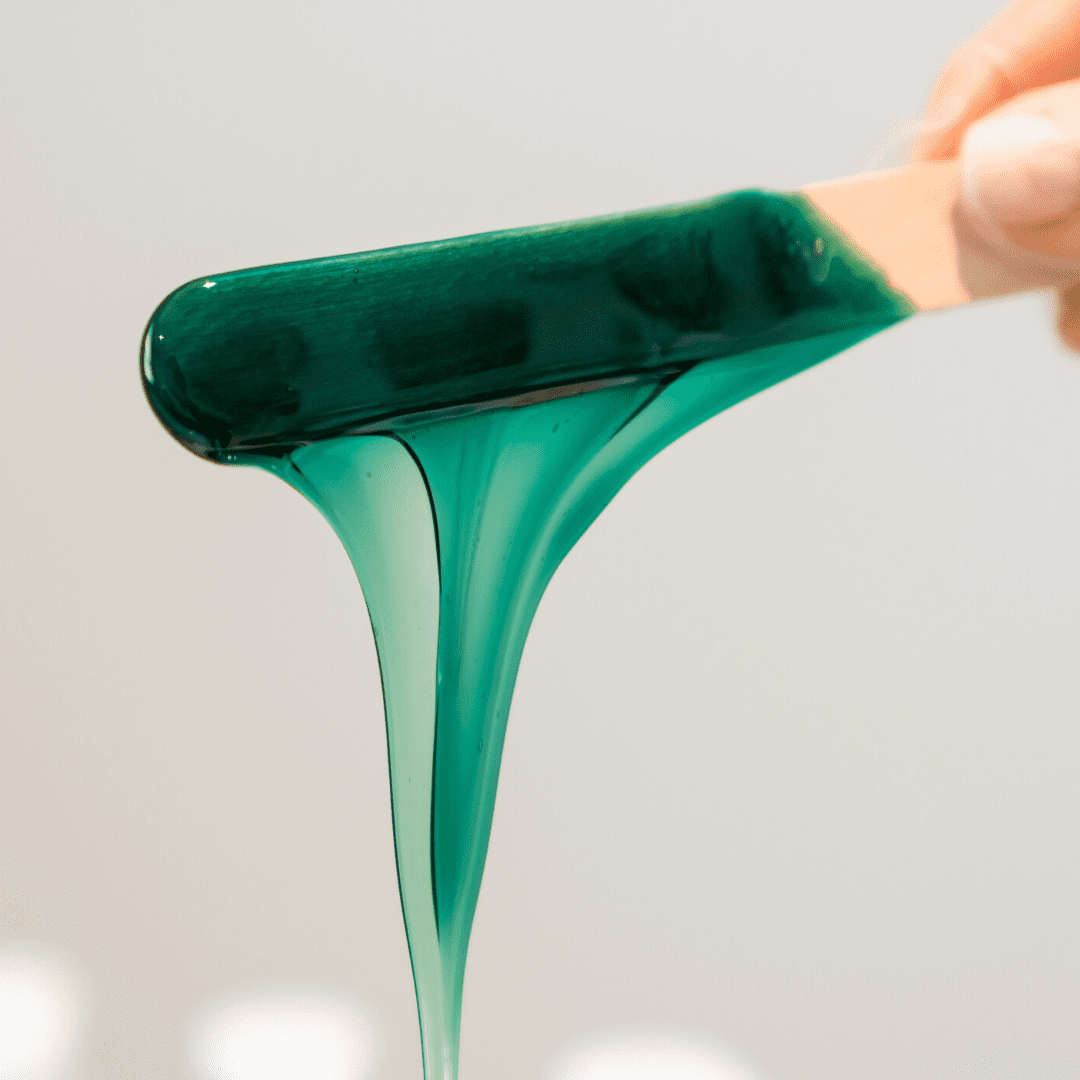 I was able to get waxed on Friday, something I had not done in forever. I was very nervous about being in a small room with someone I didn’t know that well (when I was supposed to be quarantining, too)… was she being safe? I asked a hundred questions before I went. Masks were required, but I also asked if she could do the waxing out back in the parking lot so we could have some fresh air between us. She thought I was serious and we both laughed about that request. Instead she said she would schedule me for a time when no one else was going to be there, keep the door open and a fan blowing our air out. I felt much better that she understood my concerns. And yes, my friends gave me permission to break quarantine for an hour to be waxed. I would not have done it without their knowing.

I had been preparing all week before they came over on Friday night at 9:00pm, cleaning all my sex toys (not knowing which we would be using for sure) and, once clean, laying them out on the dining room table with clean towels over them. 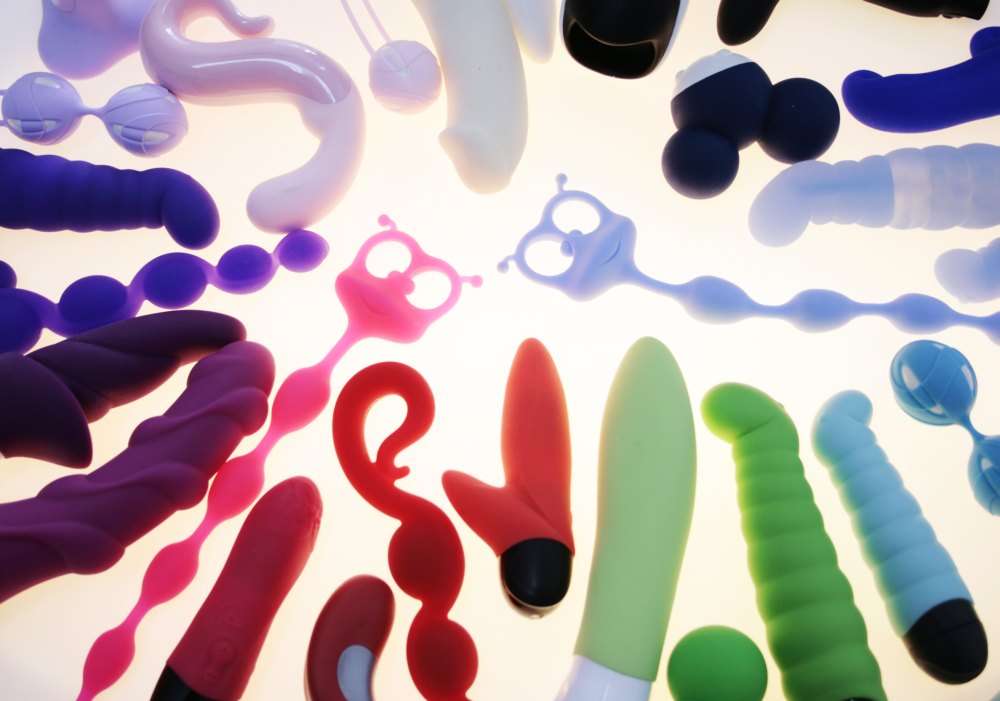 Finally, 9:00pm rolled around on Friday night and I was shaking with excitement. My friends are so wonderful, so kind and so giving that they would gift me with their quarantine and their bodies AND their hearts.

I met them at the door in full Mistress Lingerie Drag… my deep green corset, a deep green pair of tanga style panties that had light green lace and a pretty light green bow in the front, black stockings with a seam down the back and my 5-inch stilettos that kill my feet, so put them on knowing they would not be on long! 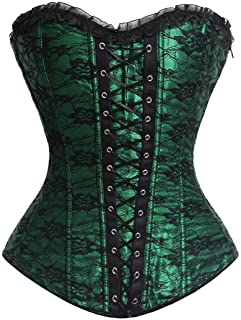 After they arrived, I told them I needed to kiss. I had not kissed anyone for so long, I missed it terribly. They had not even put their suitcases down and I was already acting like a starving Mistress. 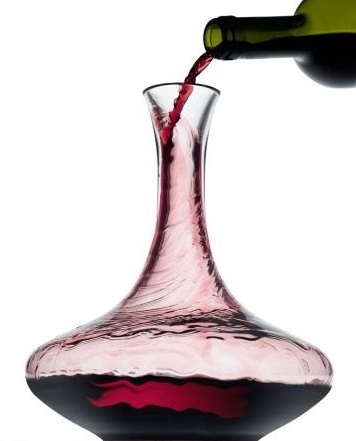 Without pouring the 2003 Jarvis Reserve Cabernet Sauvignon  wine that was breathing on the kitchen table or hanging my girlfriend’s dress in the closet (in case we wanted to have a fancy dinner), we migrated to the bedroom and I began stripping off my sexy clothes. I wanted to be naked and touching skin to skin. They followed my lead and we were soon nuzzling each other on the bed after we pulled the bedspread down.

It really was something I needed badly, the touching and kissing. I knew the sex would eventually take over, but I have been so touch deprived, I needed to be held and loved on. Blessedly, my friends felt my need and took over touching me all over, kissing my cheeks, sucking on my nipples, drawing their hands up and down my body, not in an overt sexual way, but in such a kind and loving way.

My girlfriend got off the bed, found my brush in the bathroom and came back asking me to sit up and lean over onto her boyfriend. She began brushing my hair and I wept with pleasure as he held me and she stroked my mane for half an hour. I had not been so tended to for far too long. In retrospect, this might have been the best part of the weekend. There is nothing better than being loved on, right?

Yes, we did get to having sex. You must read Part 2 for that! (Working on it now!)