Spanish is a language with genders, but our society has changed to embrace people of all genders (or no genders at all). Latinx is fast becoming the norm to include the transgender community.

For eons, the word has been used to describe someone from a Latin America… Latina for a Latin female and Latino for a Latin male. However, now that we are understanding and embracing different genders, the term Latinx is quickly replacing the feminine and masculine forms. Even major newspapers have shifted to Latinx. 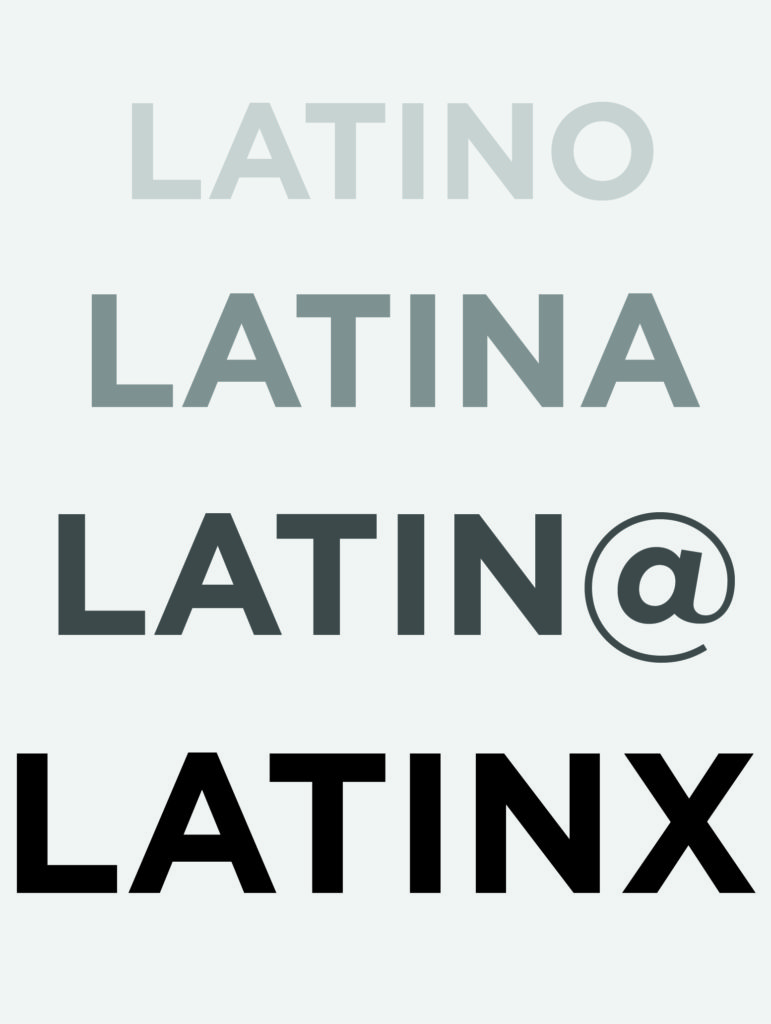 Evolution of Latinx in America

Latinx is in Dictionaries

Why Do We Need Latinx?

The short answer is because it is kind and polite and embracing of people different perhaps than we are. In English we have begun adopting the words They/Their instead of He/His or She/Hers. But it is different in Spanish, the masculine and feminine are attributed to almost every word in the language. However, when we speak of PEOPLE, not objects, this is where the X comes in.

Since we are on the subject, Hispanic  means someone who speaks Spanish as their primary language, from all around the world. Latinx folks are from Latin America. 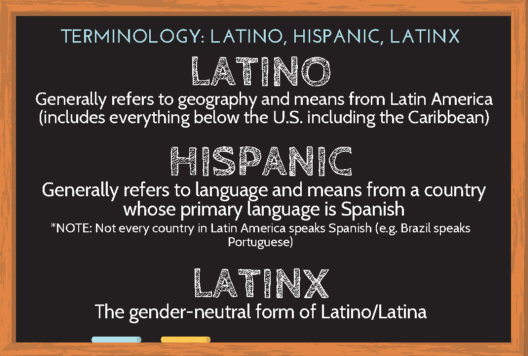