The Making of a Sissy 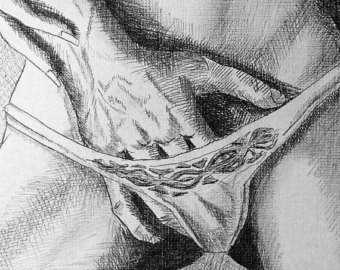 I met Mark at the pool and he was adorable in his Speedo, his small penis showing through the thin material. You would think he would have worn trunks, but for some reason, he was in that tiny swim suit. My Sissy-dar immediately went up as I watched him pull on a cover-up so he wouldn’t burn. 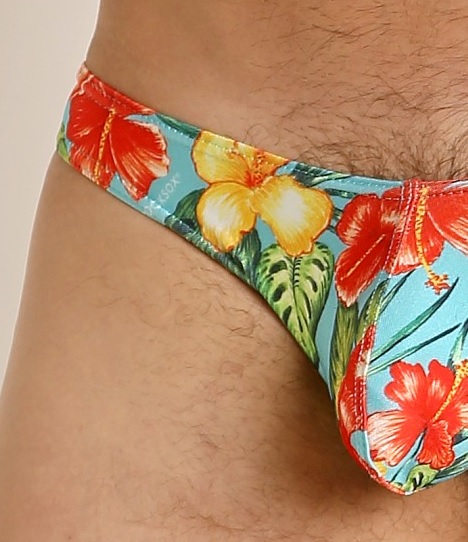 I sent over a Strawberry Daiquiri and we immediately hit it off, talking like old friends… girlfriends. I offered to have him come over to my house and he eagerly agreed! At my house, we continued chatting, still sitting in our bathing suits. I suggested he take a shower and that I had some clothes for him. (I had plans to make him my crossdressing girlfriend!) “Oh, yes!” and up the stairs he went.

While Mark was in the shower, we kept talking to each other, hollering above the distance and water… and I picked out his perfect outfit. I chose a lovely pair of satin panties with lace on the top… with a pretty bow, too, of course. I chose an adorable sissy dress and knew it would be awesome on him. But something was missing. Oh! Stockings! That would make him the ultimate Panty Boi. 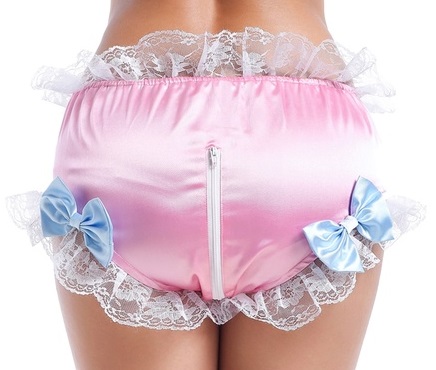 I heard Mark coming out of the shower and went to dry him myself. I then picked out my rose lotion and began slathering it all over his body. He had such a small penis, but I ignored that at the moment. While he seemed to be enjoying the attention, he did keep asking me what I was doing? And why the perfumed lotion? I just laughed and flicked his tiny penis and said I had a surprise for him. We walked to my warm bedroom and laid out on the bed were the underwear and clothes I wanted him to wear. He stood there and blinked, looking at the clothes and then me and then at the clothes again. “This is what you want me to wear?!” Oh, yes, you little Sissy. You’re already my girlfriend, aren’t you? 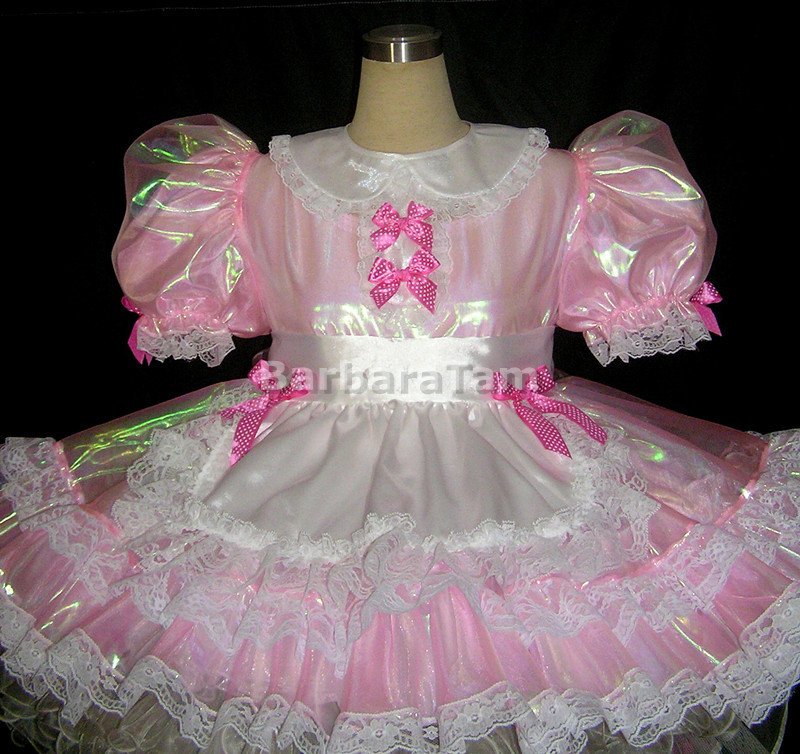 My Sissy Gets Dressed

Despite protestations, I told Mark to just fucking get dressed already. He knew, as soon as he put on those panties, he had come home. I showed him how to put on stockings without ripping them and then he put on the adorable dress I’d set out for him. I made him stand in front of the mirror and model for me. He prissed up perfectly!!

I had lots of things in mind for my new Sissy friend… I was going to gradually do small penis humiliation, teach him how to put on make-up and maybe even coerce him to go out with me in drag.

What fun we were going to have!