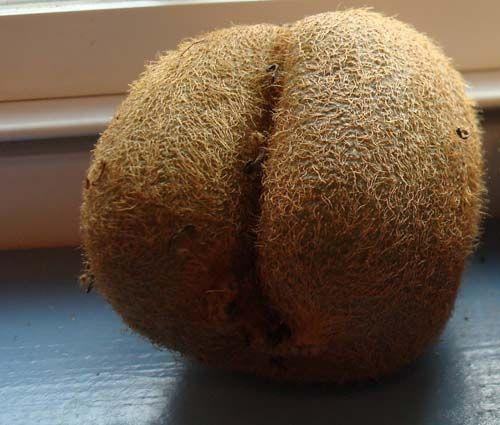 Bending Over for his Spanking

I let the Bear take the lead role as I moved to a more supportive position.

My subby was ordered to bend over the Bear’s enormous lap (my sub is pretty big himself, but was dwarfed by this giant Bear!) and as he moved to lean over, the Bear flicked his finger under the thin leather strap covering my boy’s genitals and pulled down as my sub moved upward and over the Bear’s lap. I clapped and laughed, patting my boy’s butt cheeks and said, rather loudly, “You are in for a spanking now!”

As my subby got himself settled, the Bear reached under and pulled on my boy’s dick, tucking it down between his (the Bear’s) knees. I watched delighted and saw my boy turn crimson… I knew because he is SO not into men and to have a man touch his cock was embarrassing as fuck. Later, he told me he was already hard and the Bear took a couple of liberties as he pushed the dick between his knees.

I looked down and took in the interesting picture I saw of a furry butt laying on furry legs. They almost melded into each other, which I thought was really interesting since a spanking really is a dance between participants.

I knelt down in front of my boy, took his hands… more to comfort than restrain him. As he got his bottom worked on, I made him look into my eyes the whole time. As he moaned and howled, I would alternately laugh and then feign pity, making a boo boo face of sympathy. I am sure he knew I did not feel one iota sorry for him.

Everyone Watching the Spanking

People from around the Dungeon circled around the Scene and every time someone joined in the voyeuristic pleasure, I would let my boy know.

“2 more walked up, oh, there is another… a Domme is watching you now… you better be a good boy.”

My little bear loves the attention of all those eyes, the exhibitionist slut.

But the focus, of course, was the spanking. Ah yes, the slap of hand to ass. Over and over and over.

I can still hear the smacks on that furry bottom. 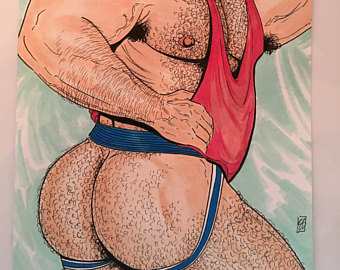