SPH at the Play/Sex Party 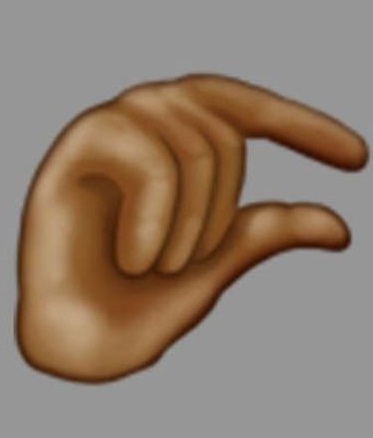 I mentioned in the Play/Sex Party Afterglow post (links are in BLUE!) that there was a small-dick’d man who I humiliated. I got a lot of requests to expound on that story, so here goes!

I was in the shower when I saw the man, about 50 or so, leaning against the wall, looking like he was trying to blend in with the hanging plant above him. I saw his hand covering his groin, a sure sign of a small-dick dude. REAL men hold their cocks in their hands, wield it like a weapon, dangling it and then stroking it to make it get hard, harder, and harder still. At Sex Parties, men loooovvvveeeee walking around with their dicks in their hands, showing it off to everyone… man or woman.

But you SPH boys are different. You think if you use your hand to cover yourself we will not notice. On the contrary, we notice even more that you are ashamed of what you have, that you do not want to show anyone.

Which is my cue to hightail it to you, like I did to this guy. With him, I walked directly to him and demanded that he move his hand. He hesitated until I squinted my eyes and told him louder, to “Move. Your. Hand.” He did and there, somewhere in some forest of pubic hair, was the tiniest hint of the head of something dick-like. I cannot even call it a cock, it was so pitiful.

I called my friends over to watch and commanded him to “Play with yourself, tiny dick man.” He flushed red which made all of us laugh and then he fumbled into his bush to try and find whatever that skin was called in there. When he pulled something out of the mass of hair, I told him he might really consider shaving so he can see his cock easier. He whispered, “Yes, ma’am.” 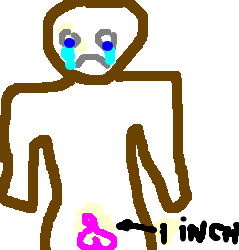 Yeah, we were all laughing and he was squirming more as we laughed. I could see he was totally turned on, but so fucking embarrassed at the same time. I loved it!