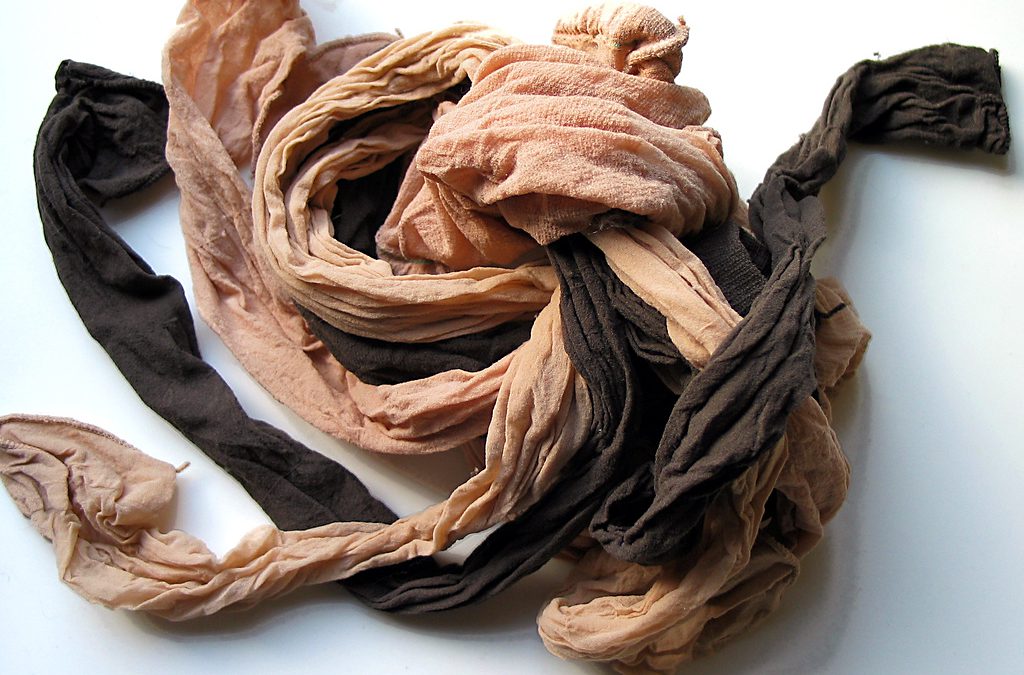 An Homage to Seamless Pantyhose

So the next day when I went to Brunch with my girlfriends, I stopped at a drugstore and picked up a pair of large, suntan, seamless pantyhose before walking into our tony local restaurant.

I was the first one at the table so began my decorating project. I took out the small stork scissors I brought from home and set them next to my mimosa glass. 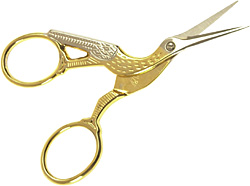 Then I opened the stocking’s wrapper, and unfolded them from the cardboard. 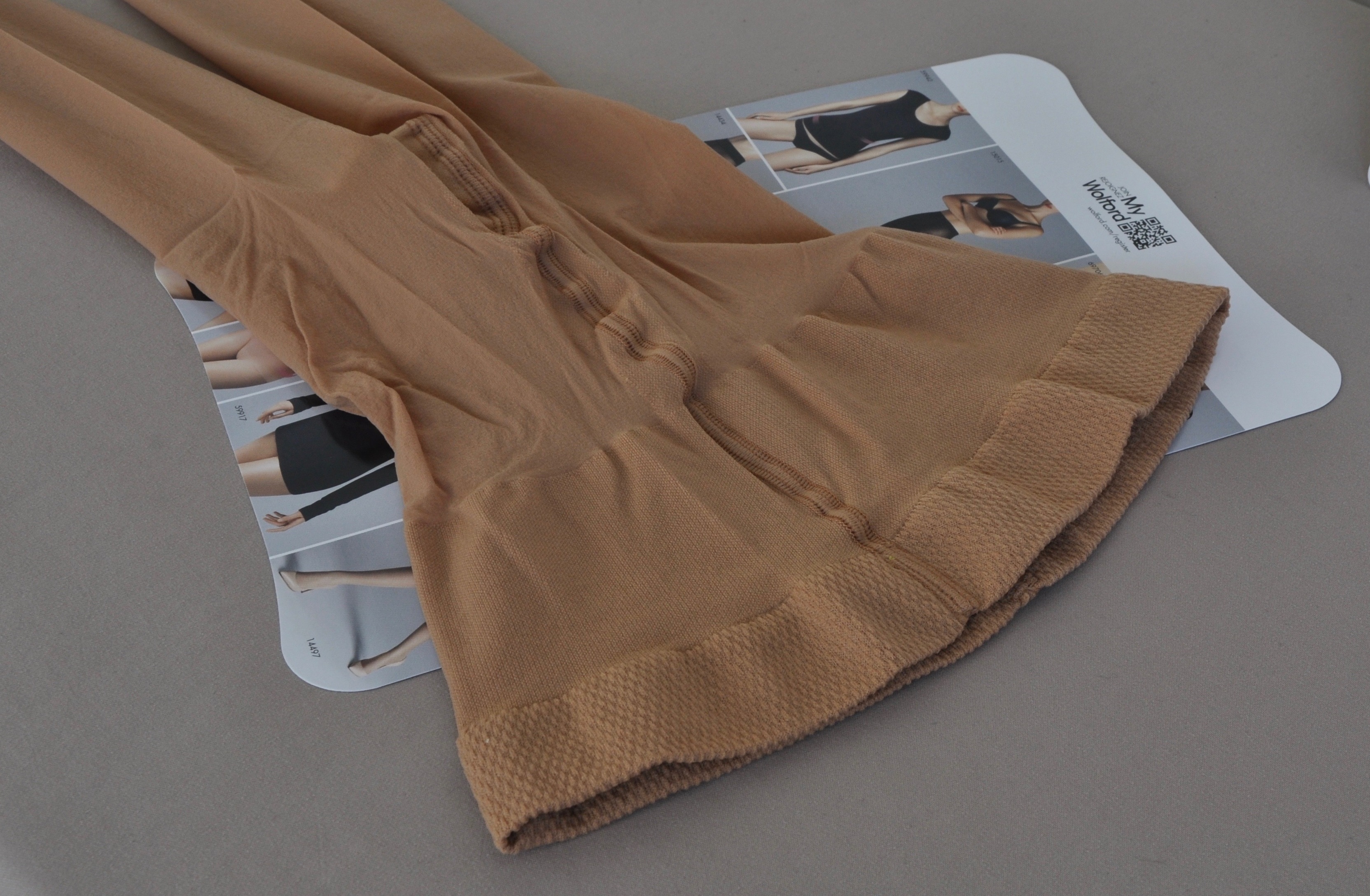 As two of my girlfriends arrived and sat down, I focused on my job of cutting a hole in the crotch, one small enough to let a teeny tiny clit to slip out… then I pulled the vase with the daisy close to me… 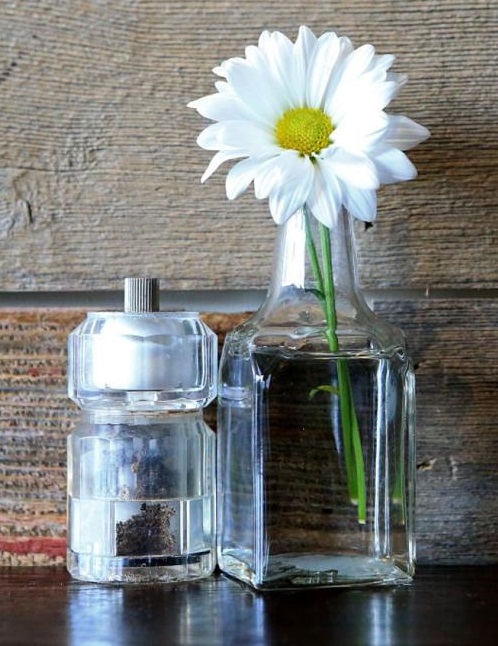 …then removed the daisy and stuck it through the hole in the seamless pantyhose (and it took a bit of finangling… is the daisy bigger than her clit?).

My friends, all of whom had arrived, were already laughing at my project’s silliness, but I kept going, wrapping the pantyhose around the vase before cutting a teeny hole for the stem to slide out so I could put the daisy back in the vase. I took the pantyhose and curled it around the vase, arranging, then rearranging it until I was satisfied.

When I was done, I said, “Ta dahhhh!” and used my hands to show off my display.

So I spent a goodly amount of time explaining that the daisy represented the client I talked to (who gave me permission to talk about and write this post about) who had a teeny tiny clit and how she would pleasure herself while dressed in seamless pantyhose with a hole cut in it. My friends were laughing, then they began howling when I said, “Oh, by the way, she… really is a HE!”

I showed them with my thumb and forefinger how small his pee wee “clitty” was and one of my girlfriends picked up the daisy and screamed laughing when my fingers were clearly shorter than the daisy stem.

And this was how my Sunday Brunch began.