A Fiery 4th of July! 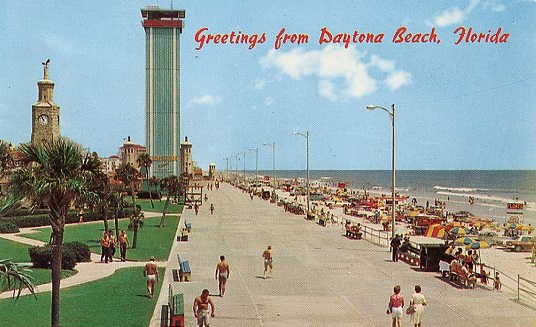 When I was younger, a huge group of us always went to Daytona Beach for the 4th of July. One bunch would go to the Daytona 500, but the rest of us would go to the beach and, quite literally, fry in the sun, using Crisco as “tanning” oil. 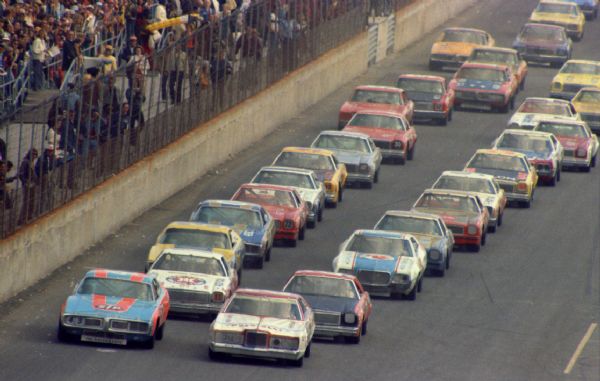 If you do not know Daytona Beach, you might be shocked to learn we can drive on the beach there. Seriously! Now, there are regulations and fees, limiting the number of cars going up and down the shore, but look at what it looked like in the late 70’s! 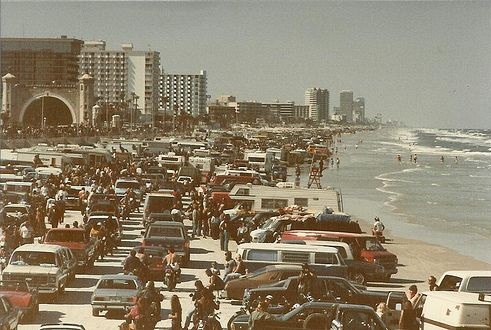 It used to be utter chaos. I am shocked I, or one of my terribly drunk friends, wasn’t killed crossing the beach. Those cars! They never stopped for anyone unless you were under their tires.

I know you are looking at those cars closest to the water’s edge. What happens when the tide rolls in? 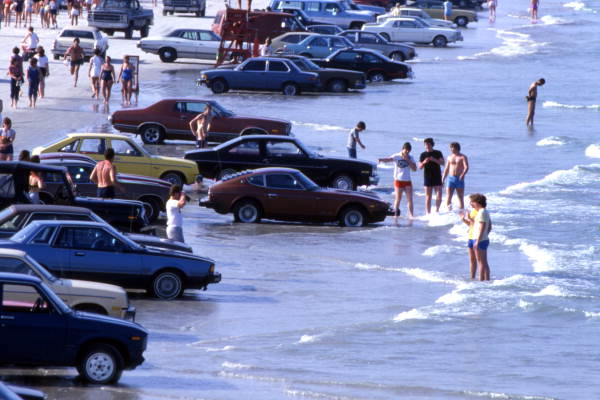 That is what happened. And those same people who would run you over in a heartbeat, would get out of their cars to figure out ways to lift and move (not kidding) the soon-to-be drowned cars.

We would always have some sort of makeshift place to change into and out of our bikinis… towels held up by car doors, blocking people’s views. But this one 4th of July, we got really creative and made a cabana (of sorts). Beach rules prohibited tents and there was no such thing as a pop-up covering back then, so we had to be creative. Someone brought tent poles and we used everyone’s beach towels (which were often very thin from so much usage) tied to the poles buried in the sand. Somehow, we made a square that held, even when people ducked through the “doorway” on the left side.

In the tiny square space inside, we had a lawn chair. You know the kind… with the nylon straps that dug into the back of your thighs when you sat in it for too long? Supposedly, the chair was there to hold our clothes so they didn’t get sandy. HA! We got a lot more creative than that. 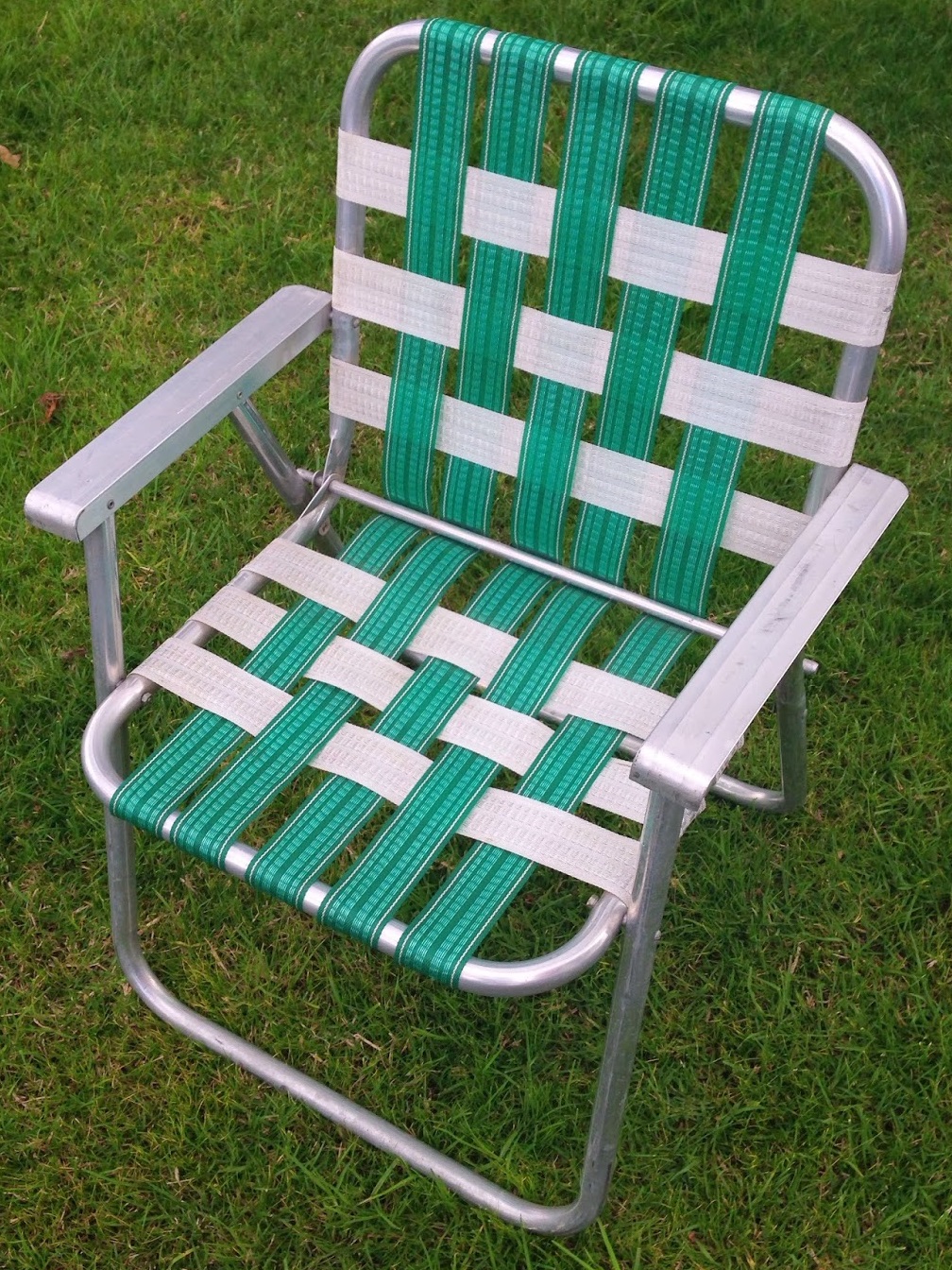 We could see under the “cabana” really easily, but we made a grand gesture of “knock knock” before pulling the towel door back to go inside.

So, when we saw two sets of legs in here, a group of nine or ten gathered around before we, without knocking, pulled back the curtain and saw the high school quarterback… with the head cheerleader bouncing on his cock as he sat in the lawn chair. It was the funniest sight ever. I can still see it clear as day all these years later. They turned crimson with embarrassment, but we stood there and told them to finish.

And so they did, 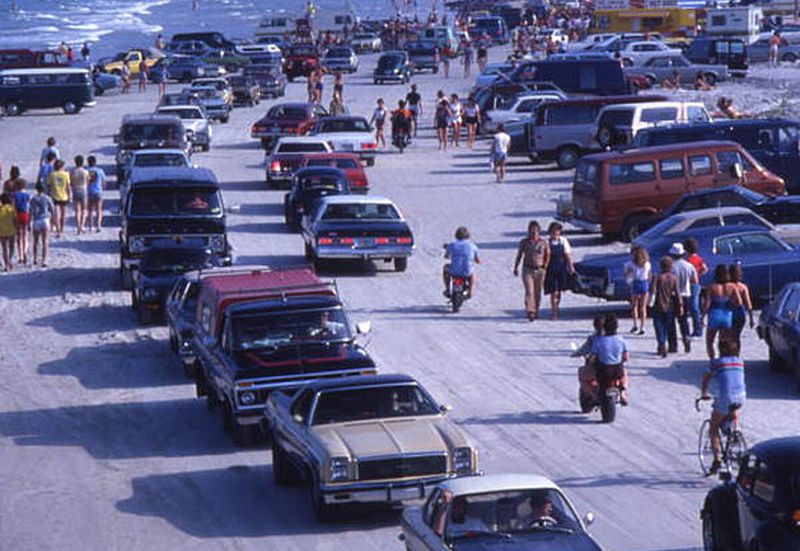