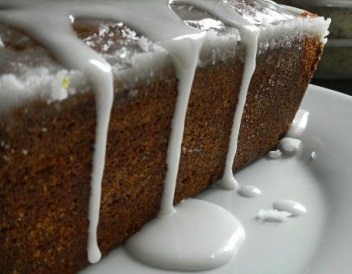 I watched him eat…

My willing victim, er… client… had done one of these Challenges for me before and was successful. But he wanted to challenge himself again for me. I could never say, “No!”

Our planning took some time, his letting me decide how he would eat it, 26 frozen and one fresh. All on cam. 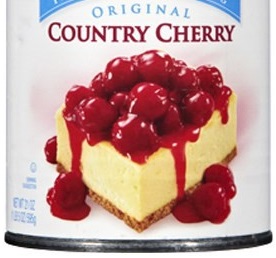 As he began his “deposits,” he told me he thought the pie “tin” was too big and he doubted he would ever fill even the bottom. I looked periodically and had faith in his creation and how well it would work out. It did, very well.

Challenges to the Fun

I already mentioned the pie tin issue, but, interestingly, the pie filling became the largest obstacle.

I didn’t realize there were places in the world that didn’t know what pie filling was. My client was baffled trying to find it, even after looking in several stores. I was going to need an alternate plan… and fast as the pie tin was filling up quick! 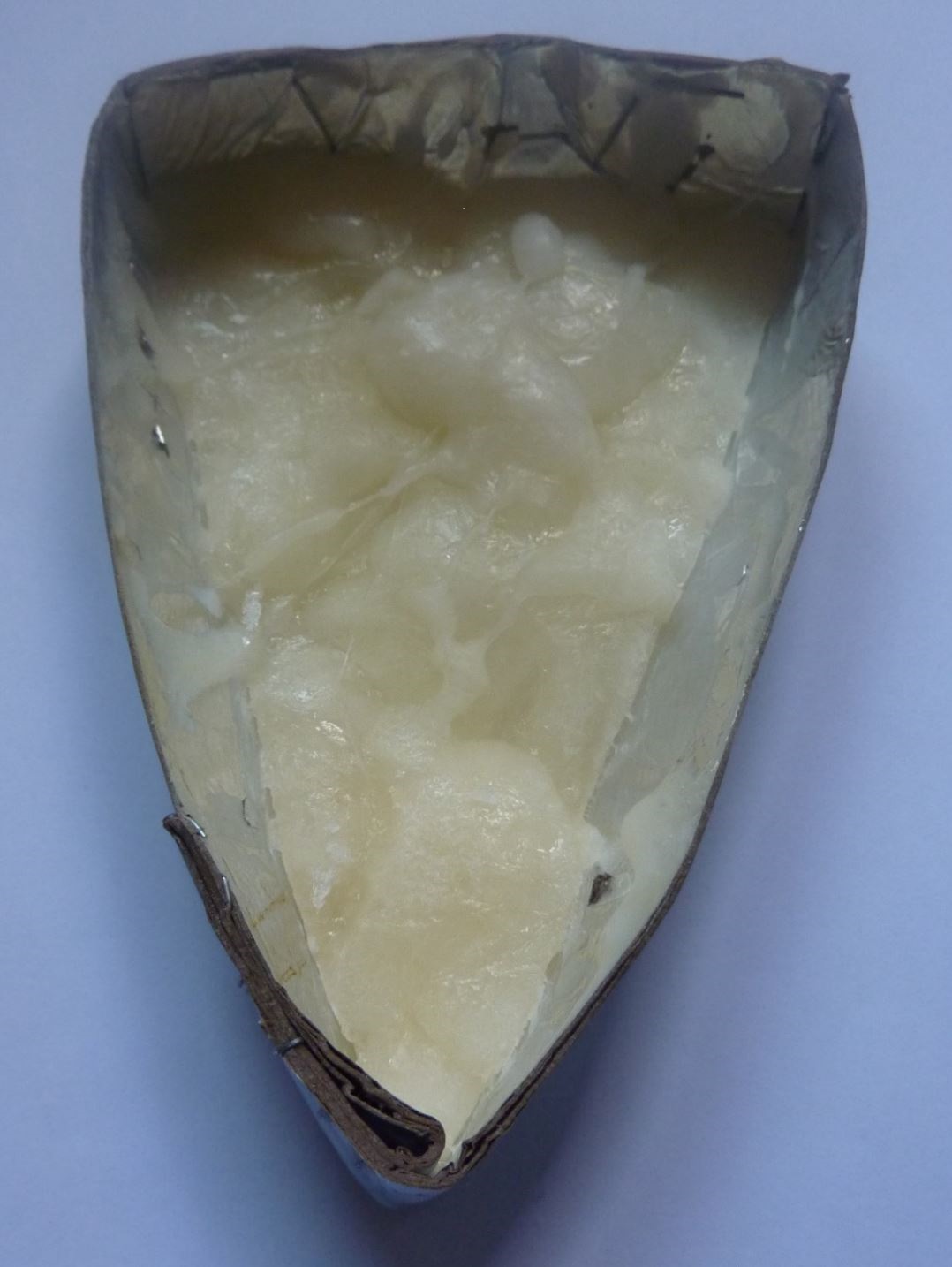 Don’t you think so?

…AND BIT INTO IT RAW! 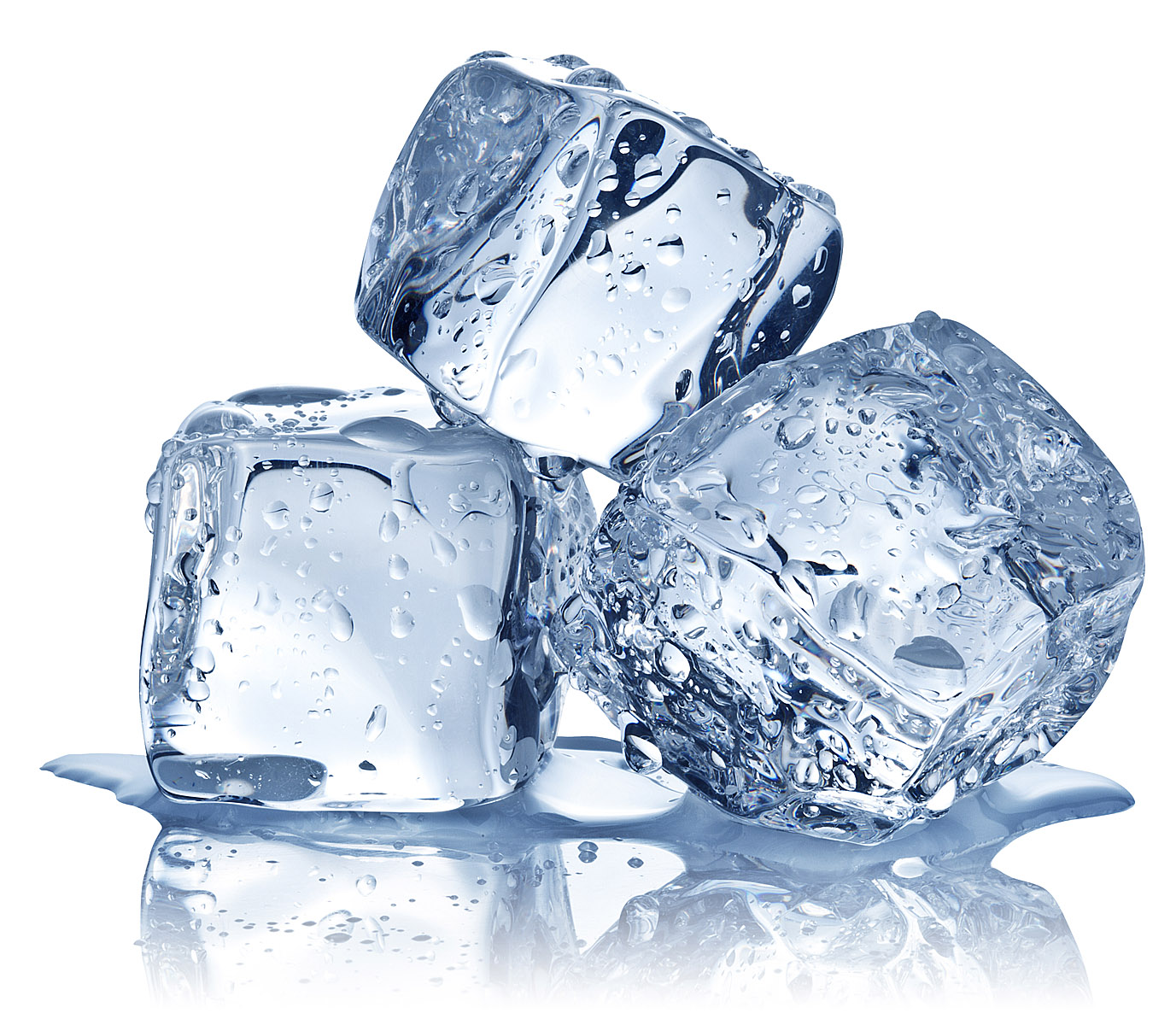 It took maybe 20 minutes to get the frozen glob down. I cheered him on the whole way, telling him how gross, yet fantastic that was, what he was doing.

He’d started playing with his dick when he had eaten a couple of bites, readying himself for the fresh load he was going to eat with the apple.

I laughed and applauded madly. 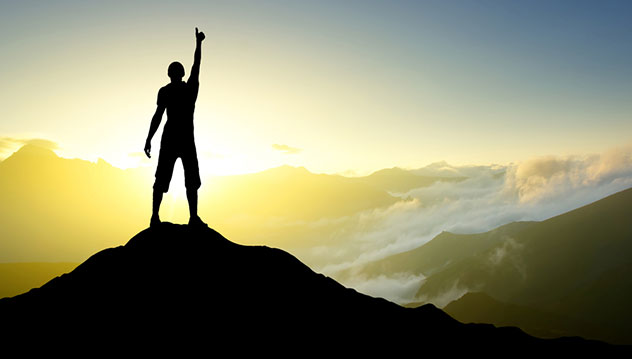