The last time he had consumed a massive amount, it was 25 ejaculations frozen  as croutons on a salad. He wanted to do something different this time. 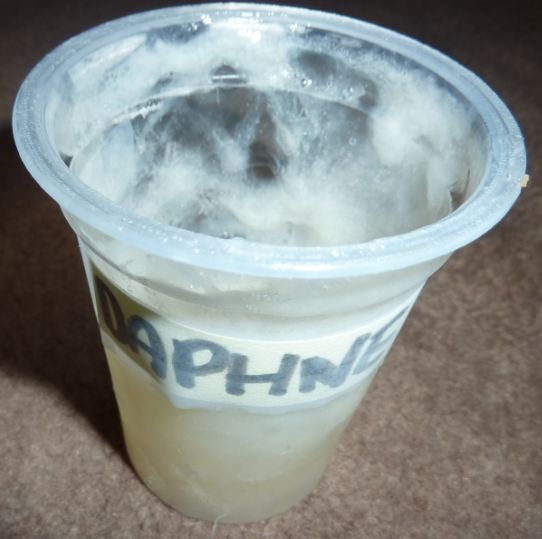 Now that was an homage!

As my boy considered the topping options, he decided on caramel and honey. Asking if he should put it on while it was freezing, I told him to use his judgment. He decided to put it on as he was freezing it.

The first pouring of caramel sunk to the bottom, which surprised him. I was pretty sure that would happen, sliding down the frozen cubes. He also covered some cubes with honey. When the cup was almost full, he sent me a picture of what it looked like; it had turned brown! 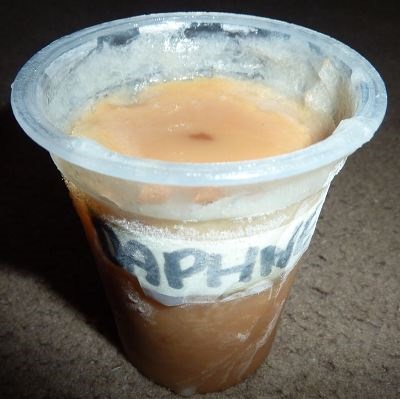 It was sure looking more and more like a sundae, wasn’t it?

The moment came (haha) when he was going to be on cam and eat the sundae for me. I was giddy with excitement. He was nervous he might be sick to his stomach if it tasted horrible. I just laughed and laughed, telling him he would get Bonus Points for vomiting. (I secretly hoped he would, too.)

I got all ready for the show.

Then the challenge began in earnest.

I watched his dick get hard as I hurled insults through the keyboard. 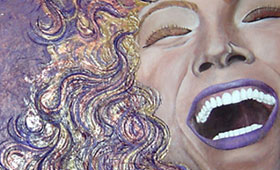 Once he was finished with his assignment… that he completed like a fucking champion, I might add… I talked with him for a few minutes about his thoughts. He said it was really gross and it did make him kind of sick, but not enough to throw up. (He told me the day after he did not throw up after he got off camera either. Good boy!)

So, I think it is a rare boy or girl who would be able to do this kind of challenge, but it sure can be something to aspire to.